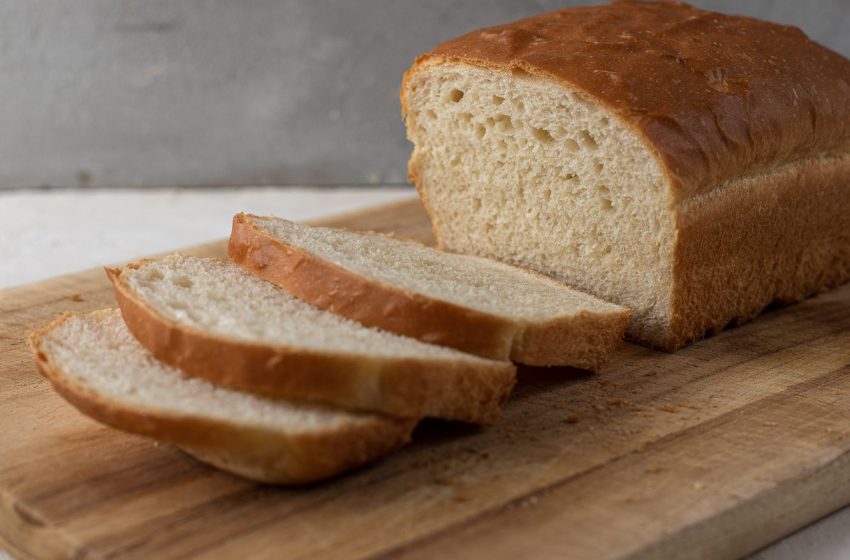 The price of bread, one of the most commonly eaten staples in most Nigerian homes is set to rise if the current Russian-Ukrainian war persists. Russia is the world’s largest exporter of wheat, accounting for more than 18 per cent of international exports.

The downside to the war is that if supply from Russia is distorted for whatever reason, Nigeria could be faced with further surging wheat prices in its local market as a result of the supply gap, which could lead to an increase in the price of some other by-products of wheat, such as bread, wheat meal amongst others.

In 2020, the Association of Master Bakers and Caterers of Nigeria (AMBCN) had hinted at a 50 per cent increase in the price of bread citing the surging cost of raw materials and COVID-19 impact.

According to the Central Bank of Nigeria (CBN), wheat is the third most widely consumed grain in the country, with its local production only accounting for just 1% of the 5 to 6 million metric tons consumed annually, with the country relying on importation to meet local demands.

The demand-supply gap has necessitated the spending of over $2 billion on wheat importation annually, representing the second-highest contributor to the country’s food import bill.

A cursory glance at the foreign trade report from the National Bureau of Statistics (NBS), Nigeria imported goods valued at N813.19 billion (over $2bn annually) between January and September 2021, representing 3.7% of Nigeria’s total import in the same period.

A further look at the data shows that Nigeria imported durum wheat worth over N128.1 billion in the 9-month period of 2021, while it recorded a N144.14 billion durum wheat import in the previous year.

Also, Nigeria imports different types of seafood from Russia, some of which include mackerel, meat, herrings, blue whiting, other fish, all in frozen form.

It is also worth noting that Nigeria imported vaccines for human medicine from Russia in Q4 2020.

In 2019, Russia and Ukraine together exported more than a quarter (25.4 per cent) of the world’s wheat, according to the Observatory of Economic Complexity (OEC).

In the event of outright aggression, the flow of wheat and grain could be disrupted. Economic sanctions or military action could have a significant effect on the cost of food as importers seek to find alternatives.

Ukraine is the fifth largest exporter of wheat, accounting for seven per cent of sales globally in 2019.