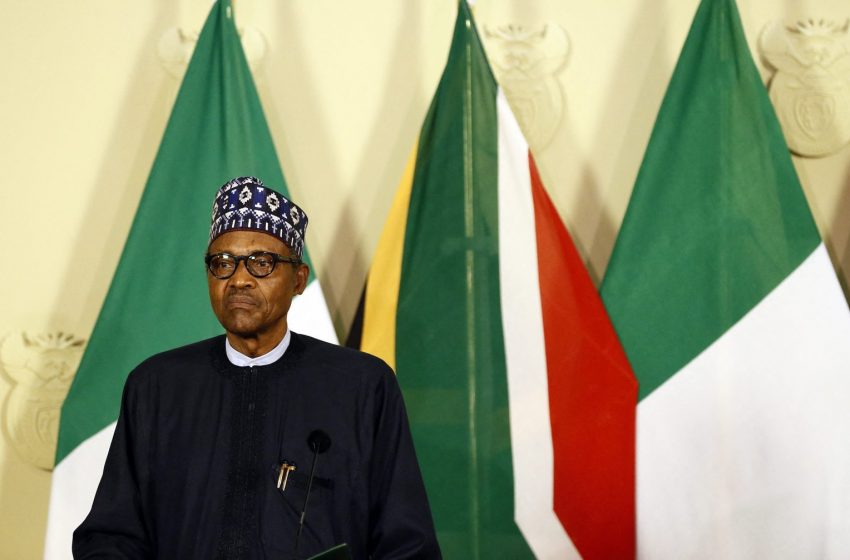 Nigerian presidency on Tuesday administered an oath of secrecy on 37 staff members, threatening to sanction any of them that divulges classified information to the public.

Umar warned that the presidency would not tolerate any breach of oath of secrecy by the staff, adding that doing without authorization was a grievous offence.

“This exercise is the beginning of doing what is right in various offices,” Umar said. “The rules must be enforced and any breach carries a consequence. From now on, you are under the radar, we are going to watch and follow you.”

Explaining further, the permanent secretary said: “What we have done today is to administer the oath of secrecy on staff of the State House, who handled classified documents.

“When we say classified documents, they are secret and other documents that ought not to be handled without due diligence. So, I think it’s so important because we are alarmed by the fact that nowadays, due to deployment of staff and through retirement, we discovered that a number of our officers need to be placed under the radar.