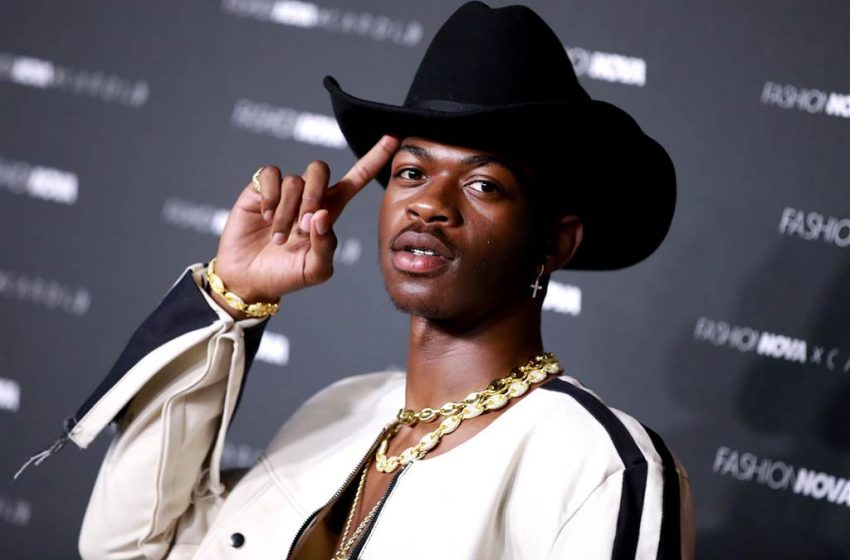 Nike is suing the art collective behind the Lil Nas X “Satan Shoes” that have sparked a social media backlash.

In a lawsuit filed Monday, Nike accuses MSCHF Product Studio, Inc. of trademark infringement over the designer’s 666 pairs of modified Nike sneakers made in collaboration with the “Old Town Road” singer. All 666 pairs sold out Monday, CNN reports.

MSCHF has not responded to repeated requests for comment about the lawsuit.

In its complaint, Nike (NKE) asked the court to order MSCHF to “permanently stop” fulfilling orders for the “unauthorized” Lil Nas X Satan Shoes. The lawsuit notes that social media users have threatened to boycott Nike over the controversial shoes.

Lil Nas X isn’t named as a party in the lawsuit. Representatives for the musician did not respond to calls or emails requesting comment Monday night.

“MSCHF and its unauthorized Satan Shoes are likely to cause confusion and dilution and create an erroneous association between MSCHF’s products and Nike,” the sportswear company says in its complaint.

“In the short time since the announcement of the Satan Shoes, Nike has suffered significant harm to its goodwill, including among consumers who believe that Nike is endorsing satanism.”