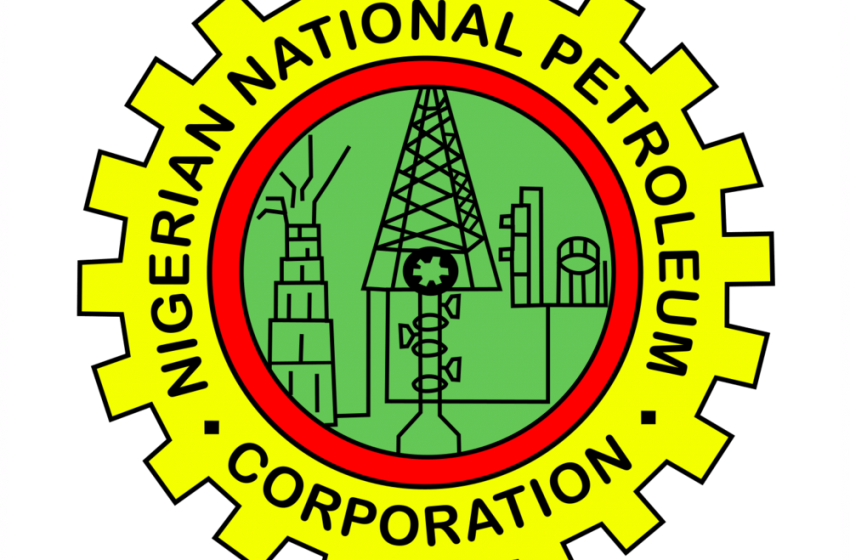 A statement issued in Abuja on Thursday by NNPC spokesperson, Kennie Obateru, said the corporation’s Group Managing Director, Mele Kyari, said exploration for crude would resume in the Sokoto Basin.

The statement read in part, “Kyari also hinted of plans for the corporation to resume active exploration activities in the Sokoto Basin.”

The NNPC boss disclosed this while receiving the Governor of Kebbi State, Atiku Bagudu, who paid Kyari a courtesy visit in his office on Thursday.

In October 2019, the President, Major General Muhammadu Buhari (retd.), had during the spud-in ceremony of Kolmani River II Well on the Upper Benue Trough, Gongola Basin, in the North-East, said the government would explore for oil and gas in the frontier basins across the country.

He outlined the basins to include the Benue Trough, Chad Basin, Sokoto and Bida Basins.

Buhari had also stated that attention would be given to the Dahomey and Anambra Basins which had already witnessed oil and gas discoveries.

yari restated NNPC’s commitment to the partnership with Kebbi State for the production of biofuels, describing the project as viable and in tandem with the global transition to renewable energy.

He said the rice production programme in the state was a definite boost to the biofuels project.

Kyari said the linkage of the agricultural sector with the energy sector would facilitate economic growth and bring prosperity to the citizens.

He was quoted as saying, “We will go ahead and renew the Memorandum of Understanding and bring in any necessary amendment that is required to make this business run faster.”

The Kebbi State governor expressed appreciation to the NNPC for its cooperation on the biofuel project.

Bagudu said the cassava programme was well on course but the same could not be said of the sugarcane programme as the targeted milestone was yet to be attained.

Kebbi state is one of the states that the NNPC is in partnership with for the development of renewable energy.