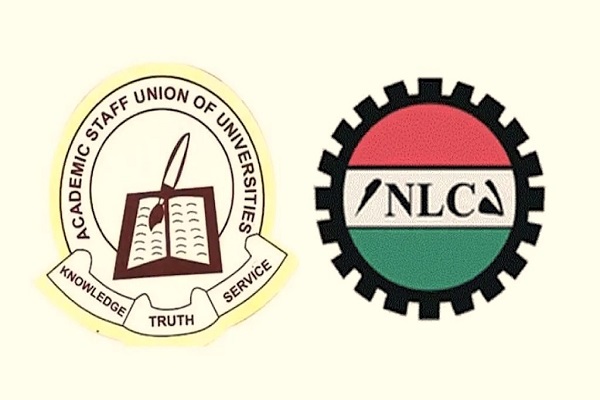 The Nigeria Labour Congress (NLC) yesterday supported the Academic Staff Union of Universities’ (ASUU)’s insistence on the payment of the withheld salaries of its members as a condition for ending its over six-month-old strike.

The umbrella union said it was unfair for the Federal Government to invoke a no-work, no pay rule on university teachers, who were not the architects of the lingering strike.

Urging the government to “tone down its rhetorics and be more accommodating”, the NLC warned that its threat to embark on a nationwide strike over the lockdown of the universities had not been ruled out.

Head of Information of the NLC, Benson Upah, disclosed the union’s position as students suggested Public-Private Partnership (PPP) as a way of ending the crises in the university system.

Also yesterday, Minister of State for Education Goodluck Opiah advised Nigerians not to allow reports on the ASUU strike to rubbish the gains of the over N3 trillion investment by the Muhammadu Buhari administration in the education sector.

He added that government had met all the demands of ASUU, except the arrears payment, which President Muhammadu Buhari had rejected.

The demands of the union include the provision of funds for the revitalisation of public universities; payment of Earned Academic Allowances (EAA)/Earned Allowances (EA); payment of salary shortfalls; an end to the proliferation of state universities,   renegotiation of a 2009 agreement; adoption of University Transparency and Accountability Solution (UTAS) as a payment platform for university teachers and payment of non-remitted check-off dues.