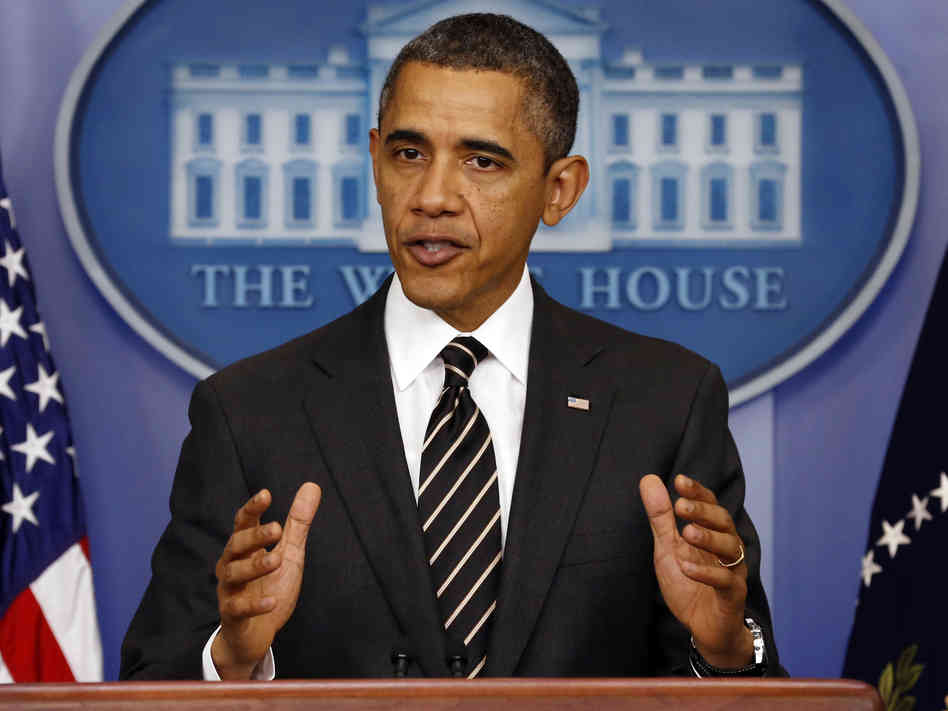 North Korea denounced outgoing US President Barack Obama for blacklisting leader Kim Jong-Un’s sister over human rights abuses, urging him to concentrate on “packing” as he exits the White House.

The Treasury announcement came as the US State Department released a report on rights abuses in North Korea, which it said were among the worst in the world.

“Obama would be well advised not to waste time taking issue with other’s ‘human rights issue’ but make good arrangements for packing in the White House,” state news agency KCNA said in a commentary late Monday night.
Obama had created “the worst human rights situation in the US during his tenure”, it added. “He had better repent of the pain and misfortune he has brought to so many Americans and other people of the world.”

Nuclear-armed North Korea has carried out a series of atomic tests and missile launches during Obama’s time in office, and been subject to increasingly strict United Nations sanctions as a result.

Washington has long pursued a policy of “strategic patience” — essentially a refusal to engage in any significant dialogue unless Pyongyang makes some tangible commitment to denuclearisation.

The KCNA commentary slammed the Obama administration’s “extreme hostile moves” against Pyongyang, which it said only bolstered the country’s “military capability to mercilessly wipe out aggressors”.

US president-elect Donald Trump, who takes office on Friday, has never clearly stated his policy on the isolated state, although he has tweeted that Pyongyang developing ballistic missile capabilities to threaten the US mainland “won’t happen”.

In his New Year’s speech Kim did not specifically refer to the incoming US administration, but called on Washington to make a “resolute decision to withdraw its anachronistic hostile North Korea policy”.