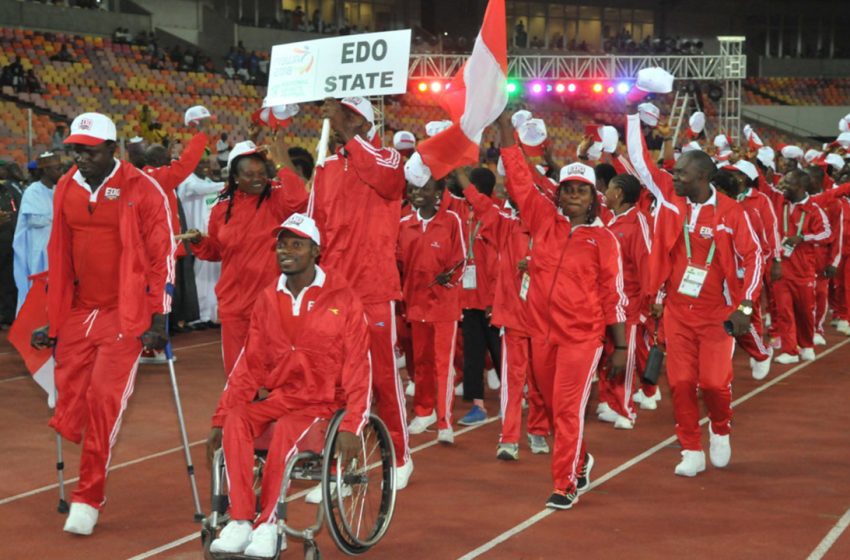 A meeting to decide the fate of the 20th National Sports Festival, tagged, Edo 2020, is expected to hold in Benin City this afternoon.

The festival, which has suffered several postponements from March 2020, is scheduled to hold from April 2 to 14, 2021.

But Edo State Deputy Governor, Philip Shaibu, told journalists on Monday that the state was still waiting for the funds promised by the Ministry of Youth and Sports Development to host the Games.
He said: “The sports minister, Mr. Sunday Dare, has given a date for the commencement of the festival. We are in touch with him and still waiting for resources to host the game. The moment the resources are available, we are ready.

“What actually led to the latest postponement is the unavailability of funds and the minister has assured that funding is not the problem. We have always been ready in Edo and we are ready. We need funds that can take us through. I don’t know what the ministry has approved and nobody has told me what has been approved. What has been approved is still speculation.”

Yesterday, a member of the Local Organising Committee (LOC), told The Guardian that the sports minister, Sunday Dare, will visit Benin City today to hold a meeting with Governor Godwin Obaseki and his Deputy Philip Shaibu, on several issues, top of which is the April 2 commencement date.

“We are expecting the Sports Minister in Benin City tomorrow (today),” the LOC official said. “He is coming to hold a meeting with Governor Obaseki, his Deputy Shaibu, and other key stakeholders on whether or not the April 2 flag off will still stand. It is after the meeting that we will be able to say if the National Sports Festival will still hold from April 2-14 as earlier scheduled.”

It was not clear yesterday if the bad blood generated over the erection of signboard by a contractor said to be working for the sports ministry on a sports facility ‘already refurbished’ by the Edo State government for the 20th National Sports Festival has been finally settled.