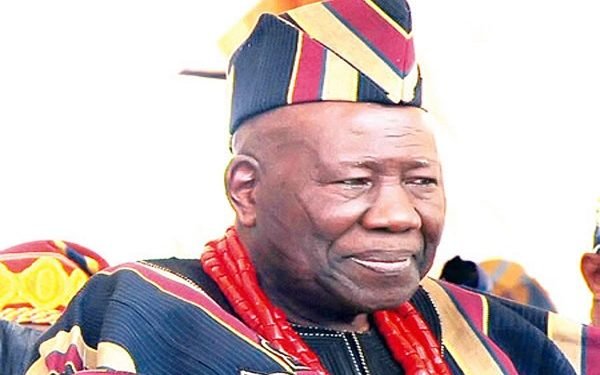 The safety of resident-settlers got the attention of the Olubadan of Ibadan, Oba Saliu Adetunji, the Emir of Kano, Aminu Ado Bayero and the Etsu Nupe Alhaji Yahaya Abubakar.

Alhaji Ado Bayero and Etsu Nupe were hosted by the Olubadan, where they discussed the protection of non-indigenes in their respective domains.

They also deliberated on the need for royal fathers to drive the efforts of ensuring safety of lives and property.

A palace source said the northern monarchs were in Ibadan, the Oyo State capital, for an on-the-spot assessment of the situation of residents of north’s extraction, who live in Oyo State.

It was learnt that they spent three days for the fact-finding assessment during which they held talks with their subjects, particularly those resident in Ibadan.

The source close further disclosed that the meeting was not made public because of the precarious security situation in the country.

Confirming the visit, Oba Adetunji described the visit as fruitful, adding that it has deepened the relationship between traditional rulers across the Niger.

Speaking through his Director of Media and Public Affairs Adeola Oloko, the Olubadan said: “During their visit, the two traditional rulers realised that average Nigerians have no problem with one another. They saw that their indigenes are happy here and that they are living in peace in their communities. In the end, they concluded that the crises are mainly being promoted by political elite who benefit from it.

“They concluded that politicians are those highlighting differences of citizens to promote division in the country.

“The Emir of Kano was particularly happy as he recalled the days when his father used to bring him to Ibadan during the time he served as the Chancellor of the University of Ibadan for 21 years. He said the relationship between Kano and Ibadan is very long.