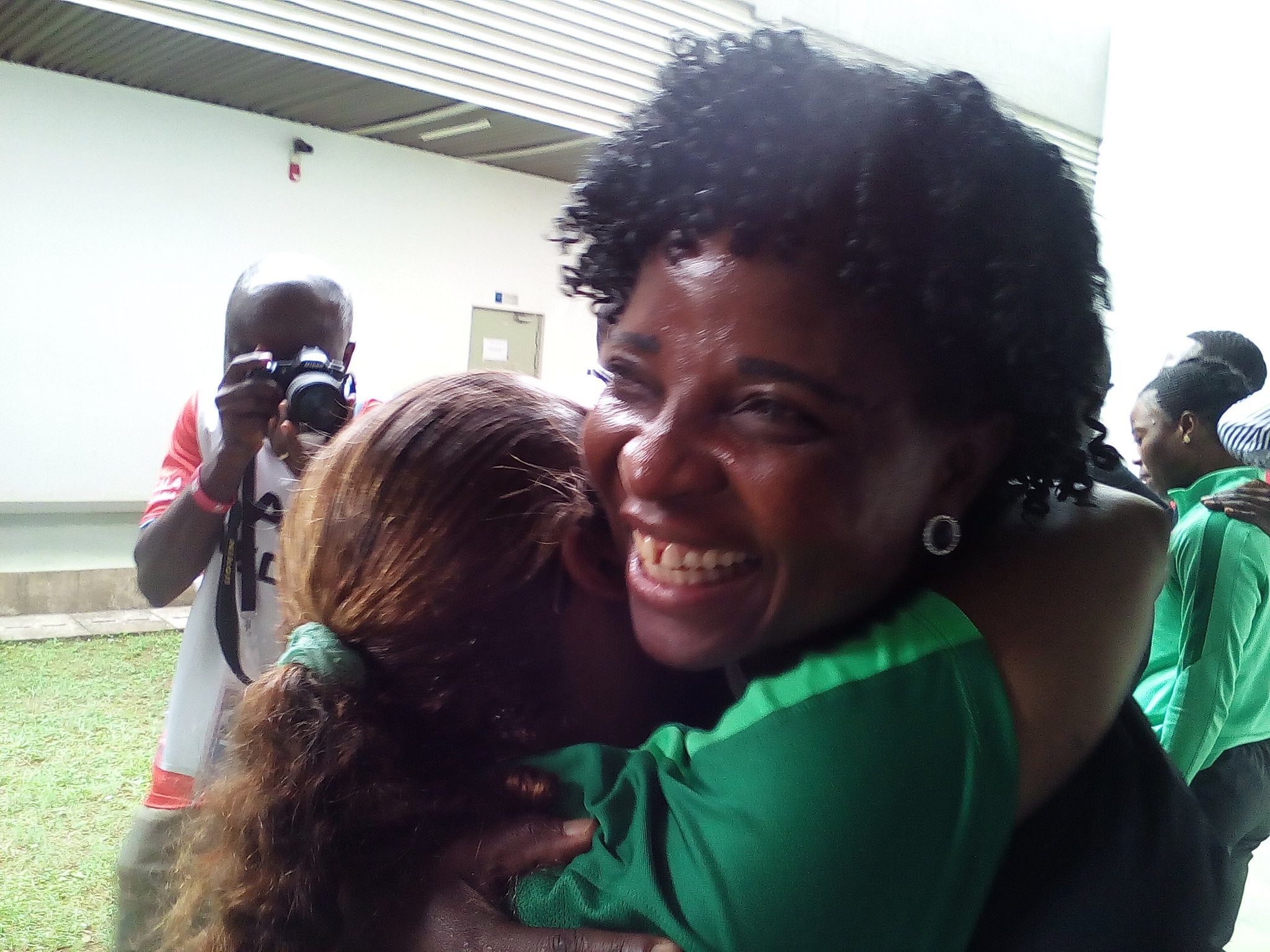 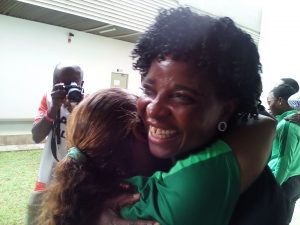 The ex-internationals turned coaches would lead their sides out in Tuesday’s semi-final duel in Limbe to reach the final of the ongoing Africa Women’s Cup of Nations
Nigeria women coach Florence Omagbemi’s rivalry with South Africa coach Diresee Ellis could influence Tuesday’s Africa Women’s Cup of Nations semi-final fixture in Limbe.
Both who previously captained their national sides during their playing days are now coaches of their country’s side would hope to fight for supremacy at the Limbe Omnisport Stadium. 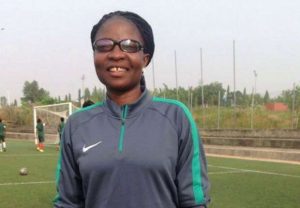 “If I can flash back, the coach I’m playing against is one of my opponents in our playing days,” Omagbemi told Goal.
“I’m happy playing against her because she was the captain of the South African team and she is a good friend of mine when I was the captain of the Nigerian side.
“It is a good competition for us because we do compete on the field. I’m happy to play against her and I think she is looking forward to that too.
“There is no pressure for that because we want to compete like we’ve always done and though it is just that we will have fun. So there is not pressure with competing against a lady or a male.
“And at the end of the day, one team must carry the day and that’s the Nigeria team.”
However, Ellis insists her side is ready to silence the Super Falcons like they did in the 2012 edition in Equatorial Guinea. 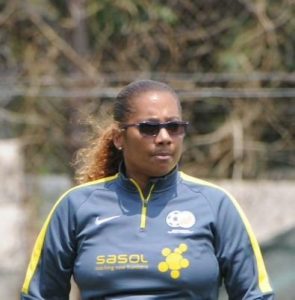 “It is the semi-final and it’s going to be extremely tough. It is Florence Omagbemi and I and we have been hugging ourselves throughout the week, “she said.
“We are going to the pitch. If she [Omagbemi] says she want the victory, it will be naive of me to say we don’t want the victory.
“If we are not ready now, then there is a problem. We have a plan and need to execute it hundred percent.
“We have beaten them in 2012 in Equatorial Guinea. In football, nothing is impossible. We just need to believe and execute our plans well.”