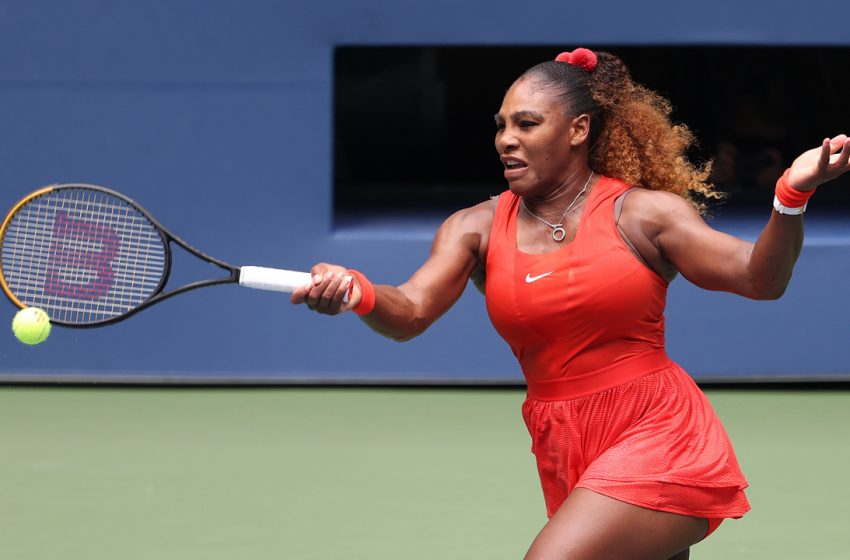 With a 24th grand slam title in view to equal the feat of Margaret Court, tennis poster girl and one of the greatest females to ever bless the court, Serena Williams, lost a chance to play in the finals of the Aussie Open, surrendering to the superior power of rising star and compatriot, Naomi Osaka.

Serena has come to love the Aussie Open for it was in the tournament she won seven of her 23 grand slam titles.

After a break from the court in 2017 to give birth her baby, not many gave her a chance to come back and dominate the sport she and her sister, Venus redefined when they burst to the scene professionally in 1999 as teenagers.Now 39 and slowing, critics believe it is time for the American legend to quit the game but she continues to brush off the calls for her to retire.

During her post-match press conference after her semi-final loss in Australia, Williams broke down when asked whether she had just had another bad day at the office.

With emotions welling up inside her, she responded: “I don’t know. If I ever say farewell, I wouldn’t tell anyone. So…”

The Michigan-born star then became tearful during the next question, a relatively innocuous question about her unforced errors during the match with Osaka, and said: “I don’t know. I’m done,” before walking out of the room.

Some critics have been unfair to Williams since her return to the court from maternity. First, it was about how she would get in shape for tournaments after spending just a year off the court nurturing her daughter. She defied the odds, came back strong and has been pushing hard for a 24th grand slam title.

Her latest conqueror, Osaka was the same opponent she faced at the US Open when she returned from her maternity layoff. Since that controversial and fateful U.S. Open final match in 2018, Osaka has won three Grand Slam titles and Williams none.