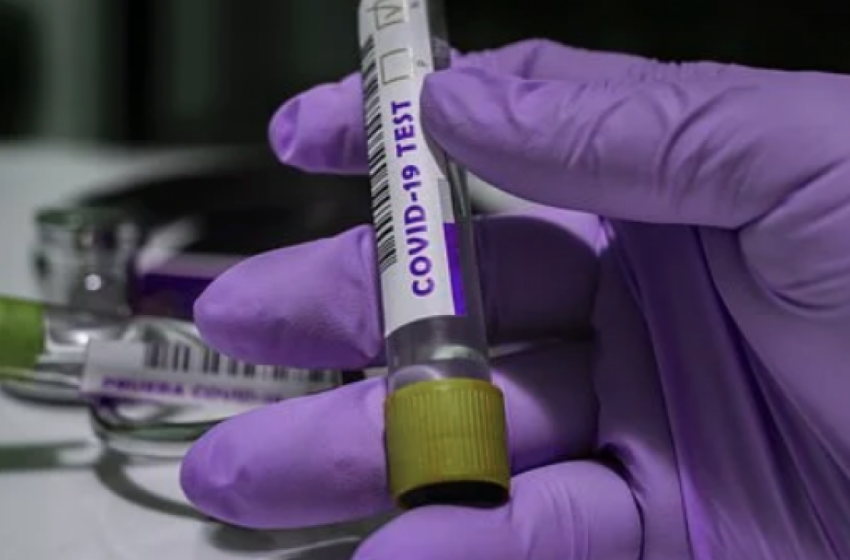 Osun state government has confirmed that five persons have reportedly died from Covid-19 related complications in the state, charging residents to handle the pandemic with utmost responsibility.
A statement issued by the state’s Commissioner for Health, Dr. Rafiu Isamotu on Wednesday disclosed that the data from the Nigeria Centre for Disease Control, NCDC, showed that Osun’s five fatalities accounted for 33.3 percent of the 15 deaths recorded in Nigeria in the last 24 hours.
He said the report of increased fatalities was a warning sign to citizens not to treat Covid-19 with kid gloves. “Osun was one of the least hit by the infection during the first wave. This is despite the State’s timely and effective interception of the Ivory Coast returnees, which we took responsibility for. “Today, the story is different because of the increasing number of confirmed cases that we are recording daily. Osun now sits in 17th place on the scale of impact of the pandemic on states of the nation.  “The sting of the infection can be avoided if we all take personal responsibilities. The government has shown responsibility by increasing testing capacity across the state and intensifying sensitization. The onus is on us to cooperate with the government in the battle against this dangerous public health concern”, Isamotu stated. The five death pushed the State’s Covid-19 related deaths to 32 out of the 1,458 confirmed cases since March 2020 when the index case was recorded.