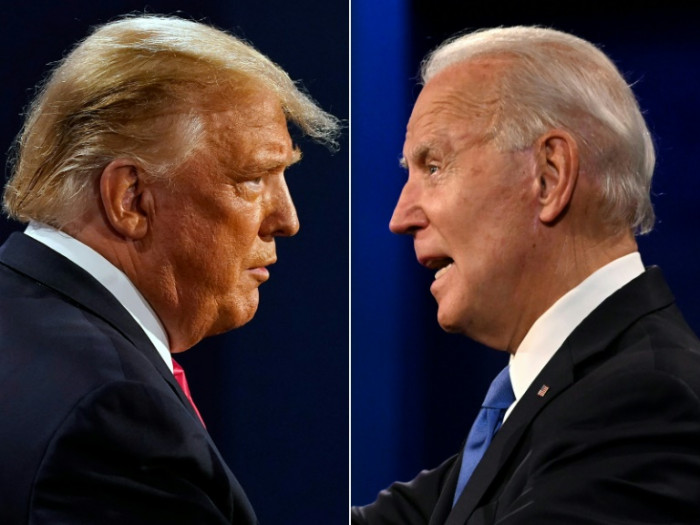 The U.S. Congress early Thursday certified the Electoral College vote that gave Democrat Joe Biden his presidential victory — after a day in Washington that was marred by pro-Trump protesters storming the U.S. Capitol.

Vice President Mike Pence, who had announced he would not overturn the will of voters, confirmed the Biden victory at 3:41 a.m. ET.

Lawmakers had returned to the chamber in an act of defiance, with some Republicans who initially vowed to challenge states’ results due to voter fraud concerns announcing they’d instead vote to certify.

Senate Majority Leader Mitch McConnell, R-Ky., called the breach of the Capitol a “failed insurrection,” adding that those who “tried to disrupt our democracy” had not succeeded. 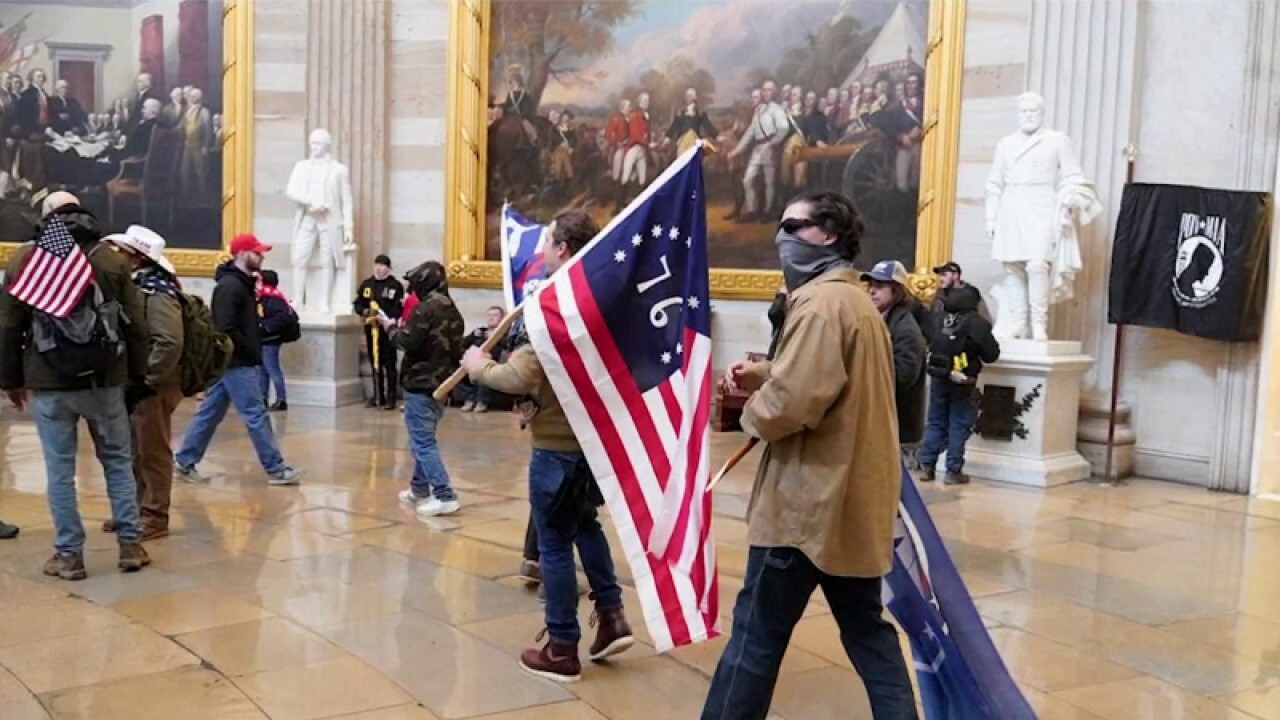 “The United States and the Senate will not be intimidated,” he tweeted. “We are back at our posts. We will discharge our duty under the Constitution for our nation. And we are going to do it tonight.”

McConnell announced earlier that once the Senate voted 92-7 to reject the Republican effort to overturn Pennsylvania’s vote, the path would be clear for Biden to claim the White House on Jan. 20.

Despite growing support among Republicans to challenge the election result, the effort was always seen to have little chance of success.

Dan Scavino, the White House deputy chief of staff, posted a statement from President Trump on Twitter that seemed to call for calm among Americans and demonstrate a functioning government for adversaries.

“Even though I totally disagree with the outcome of the election, and the facts bear me out, nevertheless there will be an orderly transition on January 20th,” the statement read. “I have always said we would continue our fight to ensure that only legal votes were counted. While this represents the end of the greatest first term in presidential history, it’s only the beginning of our fight to Make America Great Again!”

The political fallout from Wednesday’s mayhem seemed to cast serious doubt on President Trump’s future as leader of the Republican Party. Sen Lindsey Graham, the South Carolina Republican, addressed the Senate, saying Trump has been a “consequential” president over four years in office “but today … count me out. Enough is enough.”

Sen. Kelly Loeffler, who is projected to lose her runoff in Georgia against the Rev. Raphael Warnock, was among the senators who said they’d changed their minds about challenging Biden’s win.

“When I arrived in Washington this morning, I fully intended to object to the certification of the electoral votes,” Loeffler, R-Ga., said in remarks from the Senate floor. “However, the events that have transpired today have forced me to reconsider and I cannot now, in good conscience, object.”

Sen. Marsha Blackburn, R-Tenn., also announced she would vote to certify the results.

There seemed to be a sense of sadness among lawmakers as it got later into the night. Sen. Mike Rounds, R-S.D., told reporters it was probably one of the saddest days he had experienced as an elected official.

“What normally would have been a tradition in the step towards the peaceful transition of power from one administration to another was marred by violence, thugs, misinformation and clearly should never have happened in the first place,” he said.

Detractors of the president criticized him for stoking anger among his supporters and said a violent incident was inevitable. They say the president has been pushing the false narrative about election interference for the past month and his presidency was bound to end in chaos.

Twitter, Facebook and Instagram temporarily suspended the president from posting on to their platforms. The Associated Press reported that it was the most aggressive action social media companies had yet taken against the president.

Trump’s supporters noted the president had called for calm. They say Trump never had his day in court and there were enough voting irregularities to warrant further inspection. They also criticized the media coverage of the unrest at the Capitol and criticized news outlets to essentially turning a blind eye to the violence that broke out in major cities last summer.

“This is wrong and not who we are,” he wrote. “Be peaceful and use your 1st Amendment rights, but don’t start acting like the other side. We have a country to save and this doesn’t help anyone.”

Washington D.C. police said at a news conference late Wednesday that there were four deaths—including a woman who was fatally shot — and at least 52 arrests during the day’s disruption.

Mayor Muriel Bowser, a Democrat who has clashed with Trump, ordered an extension of the public emergency that was already in place for the next 15 days, which will overlap with Biden’s inauguration.

The woman who was shot was Ashi Babbitt, a U.S. Air Force veteran from San Diego, Calif., a friend told Fox News. D.C. police confirmed she had been shot by one of their officers.

The other three deaths were medical-related, reports said.

Sen. Ted Cruz, R-Texas, told Fox News last Sunday that the Supreme Court was a “better forum” than Congress for vetting election concerns but the court did not take the cases.