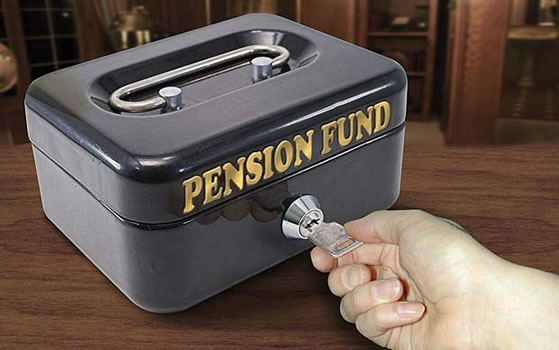 The National Pension Commission has ordered the Pension Funds Administrators to raise their shareholders’ funds from N1bn to N5bn.

Some operators disclosed this to our correspondent on Thursday.

According to the commission, the total number of workers with pension accounts under the Contributory Pension Scheme rose slightly to 9,265,141 as of the end of February.

The CPS which had been the fastest-growing funds in the economy lost N52bn in February.

The commission disclosed that the pension assets which ended December 2020 at N12.306tn fell by N7bn to N12.299tn as of the end of January.

The latest figures from the commission showed the funds fell to N12.247tn in February.

The bulk of the funds were invested in the Federal Government’s securities.