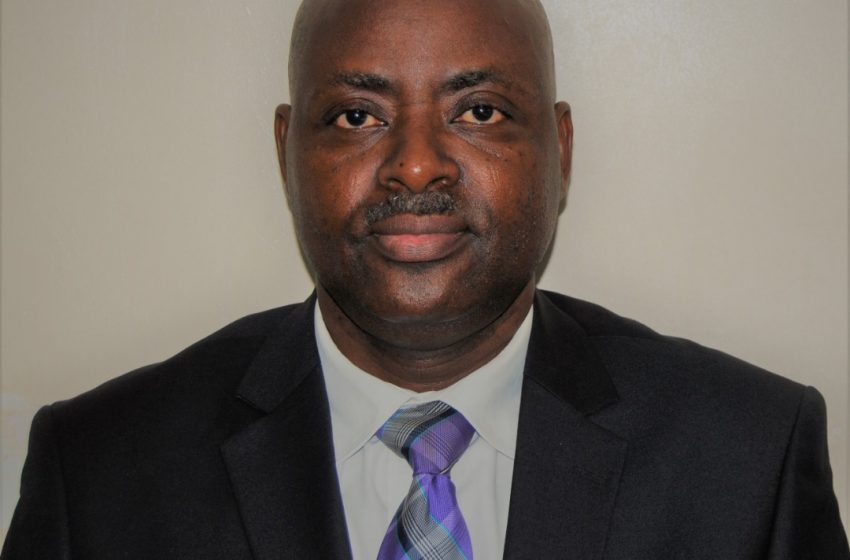 The Permanent Secretary, Ministry of Youth and Social Development, Dr. Aina Olugbenga Ayoola has charged staff of the Ministry to make commitment their watchword.

Dr. Ayoola gave the charge in his first official engagement with the staff following his deployment as the new Permanent Secretary of Ministry saying, “As social workers, you play an integral role in our society. People need your services now more than ever and as such, we cannot afford to lag behind in our responsibilities”.

While urging the staff to hit the ground running, the Permanent Secretary said Governor Babajide Olusola Sanwo-Olu counts on all staffers for the actualisation of the T.H.E.M.E.S. Development Agenda of the present administration, especially on ‘Making Lagos a 21st Economy’, adding that “we cannot afford to let the Governor down or fail millions of Lagosians we are here to serve”.

The Director of Administration and Human Resource in the Ministry, Mr. Adewunmi Ogunsanya, who spoke on behalf of all the staff, assured the new Permanent Secretary of their maximum cooperation and availability at all times.

“We are ready to up our game in delivering efficient services to members of the public and we will strive to ensure that greater achievements are recorded during your tenure as the Permanent Secretary”, Ogunsanya asserted.