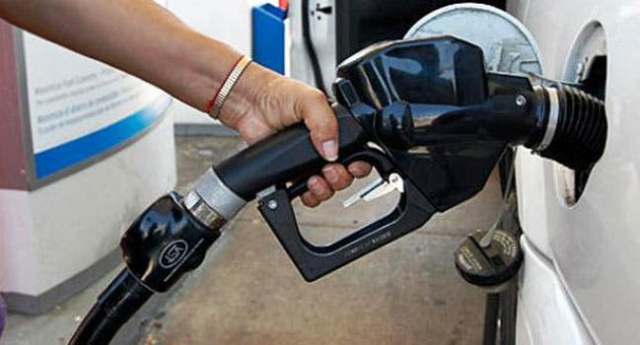 Despite not being captured in the 2021 budget, an average of N155 billion is being paid by the Federal Government to subsidise 2.9 billion litres of Premium Motor Spirit (PMS) for February and March.

Stakeholders in the energy sector, who had raised the alarm on implications of the move, especially the implementation of the 2021 budget and on the country’s struggling economy said projected benefits from the supposedly deregulated downstream sector of the petroleum industry faces a further threat, amidst back and forth on the Petroleum Industry Bill.

As the government holds the price at N162 per litre, which was last reviewed in November last year, about N50 is now being paid on the average of 50 million litres of petrol consumed in the country daily.

If the Minister’s figures are anything to go by, Nigeria is expected to consume 2.9 billion of petrol for the 59 days in February and March. This brings the total monthly subsidy to about N77.5 billion and N155 billion for the month of February and March.

The latest template by PPPRA had shown that the ex-depot price stands at N206.42 per liter, as the landing cost for petrol per liter is N189.61.

Industry players have however raised concerns that the government has once again jeopardised efforts to deregulate the downstream sector of the petroleum industry, thereby endangering the budget implementation and hindering the growth of the Excess Crude Account.

Following the economic challenges that resulted from the COVID-19 pandemic, the Nigerian government had opted for full deregulation of the downstream, removing subsidy from petrol, a development which has increased the price, forcing citizens to accept international market forces, especially crude oil price and exchange rate.

With crude oil prices going up as economies reopen, labour had returned to its earlier position after Minister of State for Petroleum Resources, Timipre Sylva and the Group Managing Director of Nigerian National Petroleum Corporation (NNPC) Mele Kyari hinted of a price increase in late January.

President of NLC, Ayuba Waba had told Reporters that decisions that affect the larger population would not be tolerated, stressing that Nigeria is being turned into a commodity country where products are only dumped.
The pump has since turned dramatic as the government leverage the state oil company to keep the price under control for fear of backlash.

With the free fall of the naira against major currencies and a rapidly growing inflation, labour’s agitation comes amidst the inability of the government to fully implement an N30, 000 minimum wage as unemployment figures hit the roof.

PricewaterhouseCoopers’s Associate Director, Energy, Utilities, and Resources, Habeeb Jaiyeola, insisted that since the subsidy is not covered under the current appropriation, and given the current economic situation, the government must urgently arrive at a decision that would be most beneficial for the economy.

He also said the growth of the downstream sector remains endangered if the government continues to prevaricate and pay the subsidy.