Buhari vows to deal with criminals 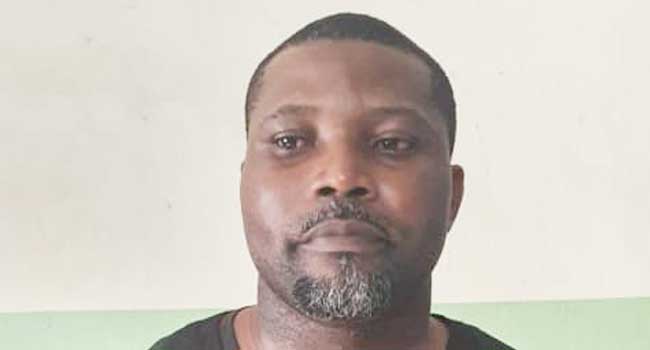 Francis Enobore, the spokesperson of the correctional centre, said the gunmen used explosives to blast their way through the centre’s administrative block before gaining entrance into the prisons yard.

In a statement issued on Monday, the police spokesperson in Imo State, Ikeokwu Godson Orlando, identified the rearrested inmate as Eze Obinna, from Amaimo, Ikeduru Local Government Area of the state, adding that he was in series of kidnap incidents lately.

“The operatives while acting on the directives of the Commissioner of Police, CP ABUTU YARO, fdc to rid Imo state of crime and criminality to take the war against violent crime to the den of the hoodlums,  as well as rearrest the escapee inmates of the Correctional services stormed Obinze, Owerri West LGA, Imo State, arrested the said Eze Obinna whom has since his escape from the prison,  formed another deadly kidnap gang and have been terrorising Owerri and environs,” he said.