Over 13,000 Suspected Terrorists Surrender To Troops In Two Weeks – DHQ 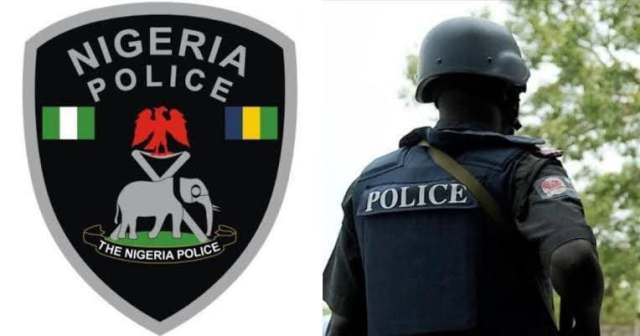 The Police Command in Kaduna State on Tuesday said it had rescued eight kidnapped victims and recovered an AK-49 rifle in Galidamawa, Kidandan, Giwa Local Government Area of the state.

The Spokesperson for the command, ASP Muhammad Jalige, made the disclosure in a statement issued in Kaduna.

Jalige said,“On March 29, at about 0600hrs Men of Operation Puff Adder II attached to Kaduna Command while on routine patrol along Galidamawa/Kidandan area of Giwa LGA, intercepted a group of armed bandits alongside some victims in their possession.

“On sighting the operatives they took to their heels abandoning their victims and one AK-49 rifle and in the process, eight victims were rescued unhurt.”

He explained that the victims later stated that they were abducted on Zaria–Kaduna expressway aboard a luxurious bus en route Delta on Feb. 29.

He said the victims were currently receiving medical attention in preparation for a reunion with their respective families.

The spokesman said the command had organised a manhunt to apprehend and bring the bandits to book.

“The Commissioner of Police in Kaduna, Umar Muri, appreciates the support rendered by the Inspector-General of Police in deploying men and resources to compliment the efforts of the command in tackling banditry,’’ Jalige added.