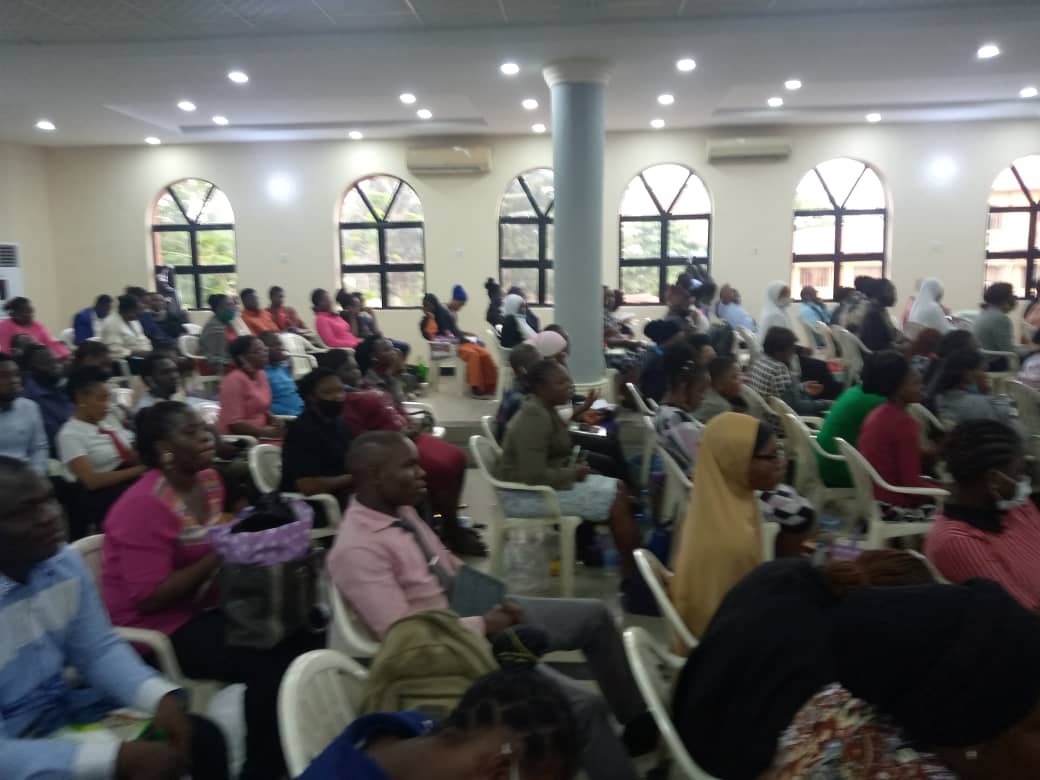 Newly recruited basic education teachers in Lagos State must display professionalism and uphold service excellence in their interaction with their pupils if they must contribute to the realisation of the State Government agenda in the education sector, the Director-General, Lagos State Public Service Staff Development Centre (PSSDC), Dr. Senukon Olufunmi Ajose-Harrison has said.

Ajose-Harrison spoke, on Tuesday, at the Lagos State Universal Basic Education Board (LASUBEB) office in Maryland, during the induction of 2,000 newly recruited teachers, noting that teachers as role models play a pivotal role in shaping and moulding society, through the knowledge they impart on students who are regarded as future leaders.

He assured the new recruits of benefiting from the wealth of experience of seasoned facilitators of PSSDC, who have been assigned to take them through induction courses that will energise and prepare them for the task ahead, reiterating that teaching is a noble profession and the educators should count themselves lucky to be among the newly recruited teachers in the State.

While urging the inductees to be proud as teachers, Ajose-Harrison admonished them to be technology savvy, pointing out that as instructors, they must be well-informed about modern technology and also hone their teaching skills in order to take advantage of the current trends in the technology space.

He stated that the teaching profession has assumed a new dimension worldwide, stressing the need for modern teachers to be conversant with the use of personal computers, smart devices and certain educational software and tools to proficiently educate their students.

The Director-General said the induction is designed to run in two batches of three days each, which began on Monday, November 23 and will end on Saturday, November 28, 2020, adding that the inauguration of the teachers is scheduled to include facilitation in professional and general Public Service topics to ensure proper onboarding and enhance service delivery at the basic educational sub-sector of the State.

In a related development, PSSDC on Monday also began a CBT selection test for prospective new entrants into the Lagos State Public Service.

The exercise organised in conjunction with the State Civil Service Commission is holding at the Centre’s ICT facilities and is expected to end on November 25, 2020.