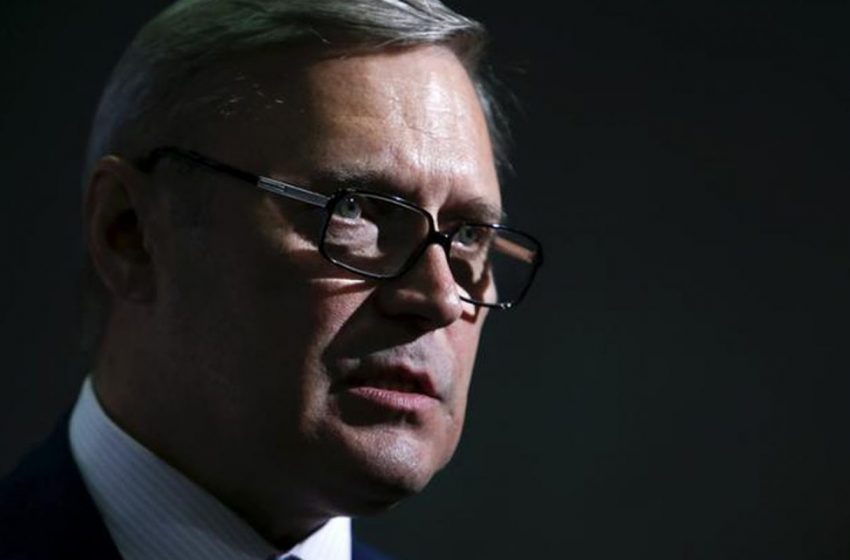 Russian opposition politician and former prime minister Mikhail Kasyanov, who has been critical of Moscow’s military campaign in Ukraine, said Friday he had left Russia temporarily but was hoping to return.

Kasyanov, who served as President Vladimir Putin’s first prime minister from 2000 to 2004, told AFP in written messages that he was not currently in Russia.

He declined to provide any other details or say where he was.

After being sacked by Putin, Kasyanov joined Russia’s opposition and became one of the Kremlin’s most vocal critics.

He is the leader of the opposition People’s Freedom party, or Parnas.

Kasyanov criticised what he called the Kremlin’s “brutal war” against Ukraine in an interview with Germany’s Deutsche Welle released in mid-May.

Konstantin Merzlikin, a senior member of Parnas, said he was regularly in touch with Kasyanov but did not know where he was based or when he left the country.

“He is not in Russia at the moment,” he added.

Tens of thousands of Russians — including prominent Kremlin critics — have left Russia since the start of the conflict in late February.

In March, he had his prison time extended to nine years after he was found guilty of embezzling donations to his political organisations and contempt of court, charges he says were politically motivated.