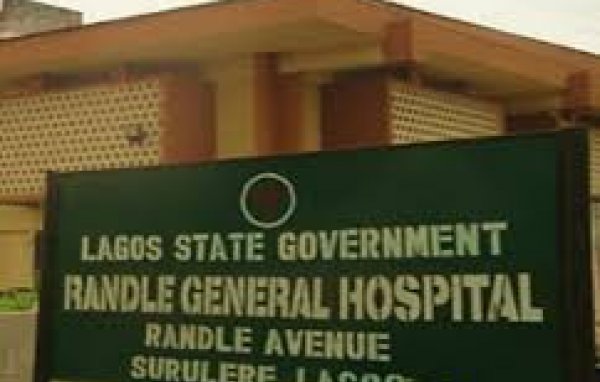 Residents of Lagos State battling with oral and maxillofacial related pains can now heave a sigh of relief as Randle General Hospital, Surulere now has an in-house Reconstructive Surgeon in charge of managing facial trauma, head and neck, mouth and jaw surgeries among others.

The Medical Director of Randle General Hospital, Dr. Madewa Adebajo, said the Oral and Maxillofacial Surgeon, employed by the Lagos State Health Service Commission, was recently posted to the hospital, adding that the facility has also procured the x-ray machine needed to successfully carry out an in-house surgery.

He informed that with the acquisition of an x-ray machine and the deployment of the Surgeon, Randle General Hospital is now the second government-owned medical facility that has the capacity to successfully carry an oral and maxillofacial operation in Lagos State.

Dr. Adebajo disclosed that a Consultant and experienced expert in the field of oral and maxillofacial surgery, Dr. Ajibola Yusuf Salami, will now attend to Lagosians who require specialised surgery at Randle General Hospital, Surulere.

Explaining that Dr. Salami has worked with different public hospitals among which are General Hospital, Lagos, LASUTH and Gbagada General Hospital, the Medical Director added that the Consultant’s experience will be brought to bear at the medical centre.

He, therefore, thanked Governor Babajide Sanwo-Olu for granting the approval for the employment of specialists and health care practitioners for Randle General Hospital as well as other secondary and tertiary health care facilities in the State.

On his part, Dr. Salami commended the management team of the hospital for equipping the hospital with the basic equipment required for the surgery.

The Consultant also spoke about a recent surgery performed at the Dental Clinic of the Hospital on an eight-year-old girl where surgical excision of a cyst was done, maintaining that the availability of the basic equipment coupled with professional experience made the operation smooth and successful.

Congratulating the management of Randle General Hospital on the successful surgery, Dr. Salami expressed confidence that the new surgical services will benefit residents of Surulere and Lagosians.

He emphasised that one of the benefits of the new service is that those who require surgery will not have to travel abroad for treatment, advising that anyone in need of such special treatment can walk into the hospital and get prompt attention.