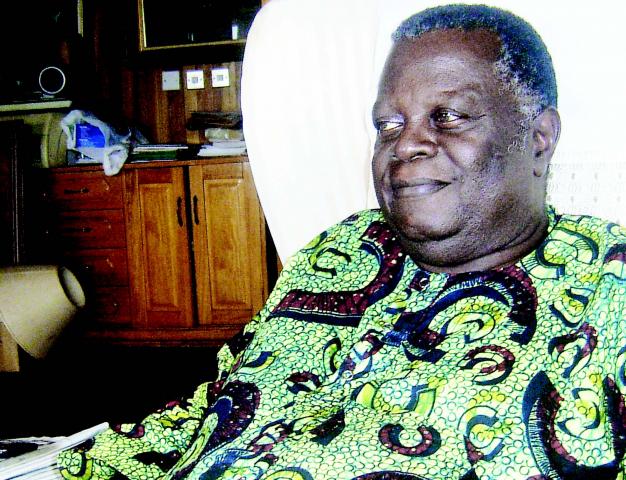 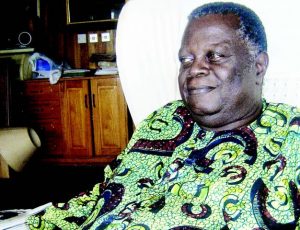 A former Minister of National Planning Dr. Rasheed Gbadamosi died yesterday.
He died in Lagos at 72.
He had been living with the effect of the stroke he suffered for some time.
The late Gbadamosi was educated in the United Kingdom and the United States.
He attended the University of Manchester and the University of New Hampshire for his first and second degrees.
A man of many parts, he was a businessman, a playwright, an art aficionado, an industrialist and a public servant, who held many offices.
He was in his 20s when he was appointed Commissioner for Establishment and Economic Development in his home state, Lagos.
He served as minister during the Gen. Abdulsalami Abubakar military regime between 1998 and 1 999.
He previously served in the short-lived interim administration of Chief Ernest Shonekan and was at a time chairman of the Petroleum Products Pricing and Regulatory Agency (PPPRA).
His last public position was a co-chairman of the Lagos at 50 celebrations, a panel set up by Lagos State Governor Akinwunmi Ambode to plan the 50th anniversary of the creation of the state next year. Prof. Wole Soyinka is the co-chairman.
His father, the late Chief SO Gbadamosi was a politician and a major financier of Chief Obafemi Awolowo’s Action Group (AG) party in the first Republic.
Dr. Gbadamosi was Chairman at AIIco Pension Managers Ltd., Chairman at BHN Plc, Chairman at Lucky Fibres (Nigeria) Plc, Chairman at Ragolis Waters Ltd., Chairman at Secure Electronic Technology Plc, Chairman at Sparnoon Nigeria Ltd., Chairman at Syndicated Metal Industries Ltd. and a Managing Director at R.A.G & Co. Ltd.
He was on the Board of Directors at Cappa & D’Alberto Plc, Premium Health Ltd. and The Musical Society of Nigeria (MUSON)
He was also Chairman by Bank of Industry and Chairman by Vono Products Plc. He also served on the board at AIICO Insurance Plc.