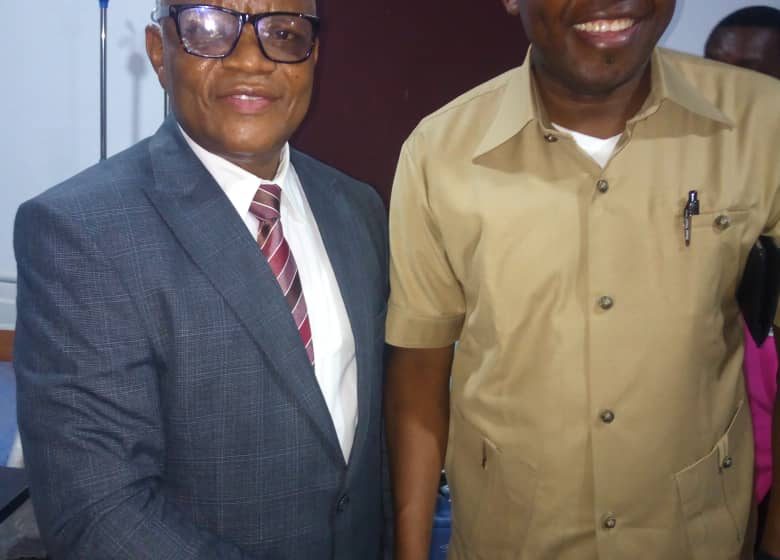 The Redeemed Christian Church of God (RCCG), House of Grace Parish on Abimbola Way, Isolo, has equipped and furnished a private ward in Isolo General Hospital, Lagos, in commemoration of the 50th Birthday of the Head of Parish, Pastor Olaolu Oyeleke.

Speaking at the inauguration and handing over of the facility to the hospital, the Medical Director/CEO, Isolo General Hospital, Dr. Godwin Akhabhoa, expressed appreciation to the RCCG, House of Grace Parish, for its kind gesture to the hospital.

Dr. Akhabhoa disclosed that the Healthcare Centre is among the foremost General Hospitals in Lagos State with adequate and well trained medical personnel offering affordable services to its teeming clients.

He commended the members of the Church for supporting the hospital with the fully equipped Private Ward, assuring that the facility would be properly maintained and optimally utilised for the benefit of all Lagosians.

Earlier, while handing over the facility to the Hospital, the Celebrant and Head, House of Grace Parish, Pastor Olaolu Oyeleke, thanked members of the church who had raised the funds and executed the project without his knowledge.

He explained that he was not too surprised because such gesture is what the Redeemed Christian Church of God, House of Grace Parish is known for, saying “Members of the Church knew that I would be happy with this type of project that was why they went for it”,

The Pastor said: “The donation is in line with the slogan of the Parish which is: ‘To Be Like Christ In Everything’. When the Church was still located at Ile Iwe-Metta Estate in Isolo, we provided street lights for the community, renovated Ile Iwe-Metta Primary School and regularly carried out environmental sanitation in the community”.

One of the members of the Church behind the initiative, Ms. Omolara Olaniya said that when the idea was conceived, she called the hospital to inquire about some of its needs but chose the equipping and renovation of the private ward among other options.

A special birthday gift was later presented to Pastor Olaolu Oyeleke on behalf of the Staff of Isolo General Hospital by the Medical Director/Chief Executive Officer, Dr. Godwin Akhabhoa.