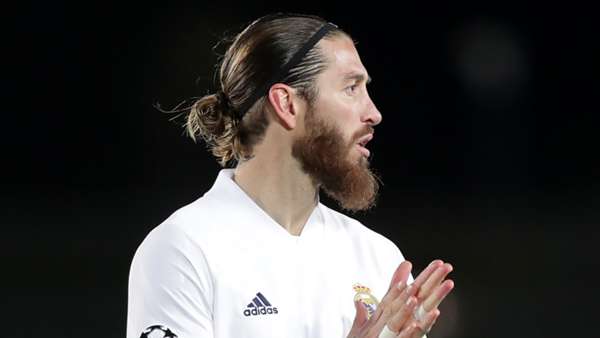 Sergio Ramos is leaving Real Madrid after 16 years with Los Blancos, the club have confirmed.

The club have announced a press conference will be held on Thursday to bid farewell to the veteran defender.

The centre-back’s contract expires at the end of June, and although there had been reports the club were willing to give him an extension if he accepted a pay cut, he has now decided to depart.