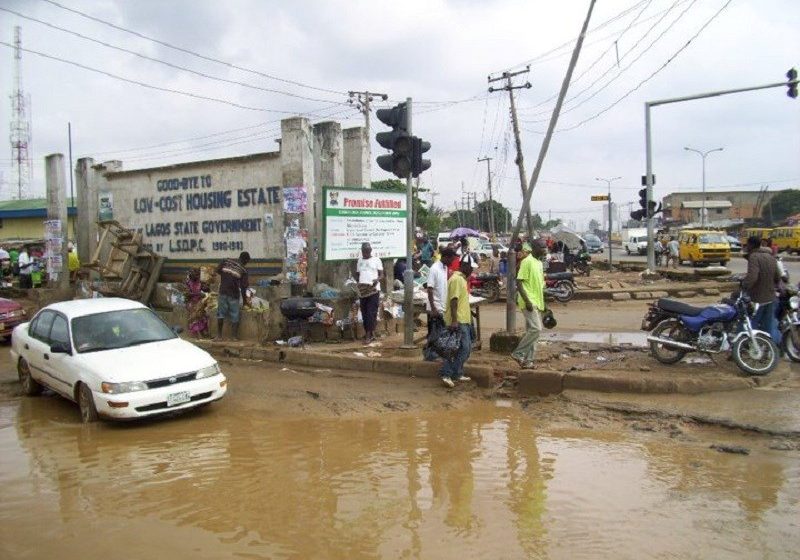 In continuation of the ongoing rehabilitation works at Iyana-Era Road on Badagry Expressway, the Lagos State Government is set to divert traffic as it kicks off the commencement of Ilogbo Waterside Bridge construction from Wednesday 23rd of February, 2022, for a duration of four months.

A statement issued by the Commissioner for Transportation, Dr. Frederic Oladeinde, reiterated that the construction would address factors responsible for the rapid and frequent deterioration of the section of the road through the bridge infrastructure.

Oladeinde explained that motorists heading towards Iyana-Era from Lagos-Badagry Expressway can utilise Afromedia Road, through the Iyana-Era Intersection, as Afromedia Road can accommodate inbound and outbound traffic flow.

“Alternately, motorists can access Ajangbadi, Ilogbo/Shibiri Road through Alaba International Market to link Olojo Drive and connect Lagos-Badagry Expressway. The route will also accommodate traffic going in and out of the Ilogbo Waterside Bridge diversion point”, he said.

The Commissioner stated further that the State’s Traffic Management Agency, LASTMA, will be available to direct traffic, just as traffic signals will be strategically placed to guide vehicular movement during the stipulated period.

The State Government, while seeking residents’ cooperation for the successful commencement and completion of the project, reiterated its continuous commitment towards the development of transport infrastructure across the metropolis, maintaining that the ongoing works are vital for the Multi-modal Transportation System that will, in turn, boost the economic prowess of the citizenry.