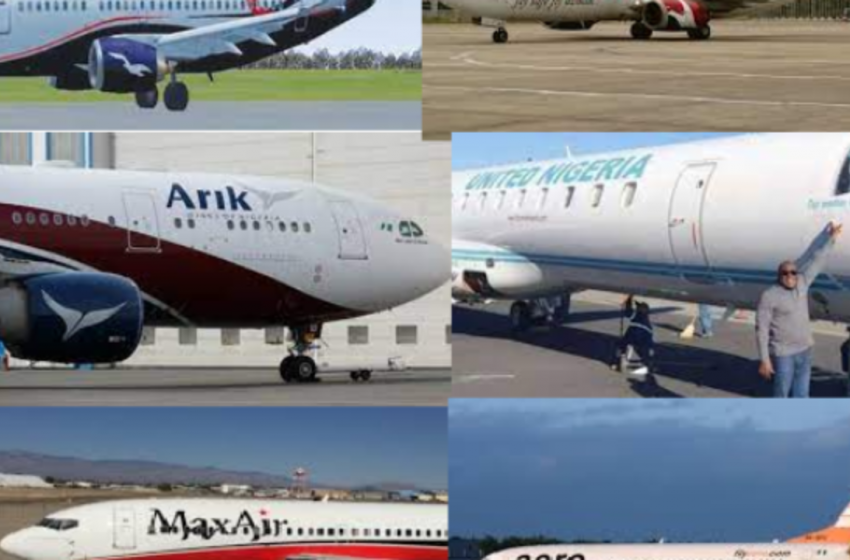 Airline operators and members of the House of Representatives ad-hoc committee investigating the scarcity and astronomical increase in the cost of aviation fuel have blamed the situation on hoarding of the products by marketers.

This is as the Nigerian Civil Aviation Authority (NCAA) has raised concerns that it may be forced to shut-down aviation services in the country if nothing was urgently done to address the current situation in the sector.

News reports that the cost of aviation fuel Jet A1 had increased from N190 per litre over the past few weeks to N680 per litre as at yesterday.

They spoke yesterday following revelations emerging from an investigative hearing chaired by the Deputy Speaker of the House of Representatives, Hon. Ahmed Idris Wase.

Representative of the Nigerian Midstream and Downstream Petroleum Regulatory Authority (NMDPRA), Ogbugo Ukoha, said the country currently has supplies of aviation fuel which can last for over 34 days.

“As of today, we have 34.9 days’ supply on ground. That means even if nothing comes in, what we have ordinarily would be enough to serve us for the next 34 days plus. All we can say is that there is enough fuel on the ground. that is all we can say from the regulator’s perspective”, he said.

But the Deputy Speaker queried the regulatory authority on the rationale behind the scarcity and rising cost of aviation fuel if indeed, there is enough supply.

“You want to blackmail our government; if you have sufficient supplies, and you have enough deposit and every day we keep having increases, shouldn’t you cross check and ensure that there is no hoarding?” he asked.

The House Chief Whip, Tahir Monguno who spoke on hoarding, said: “That means your agency is not discharging its statutory responsibility. If you are the one giving the import licenses, you also have the power to sanction them.”

An airline operator, Kashim Shettima said contrary to the claims of sufficient supplies made by the regulatory authority, airline operators have been having difficulty getting fuel from the major oil marketers.

The Chief Executive Officer of Air Peace, Allen Onyeama said they would be forced to shut-down their services if nothing was done to address the situation.

Director General of the NCAA, Capt. Musa Nuhu said with the situation, the authority might be forced to shut down aviation services in the country.