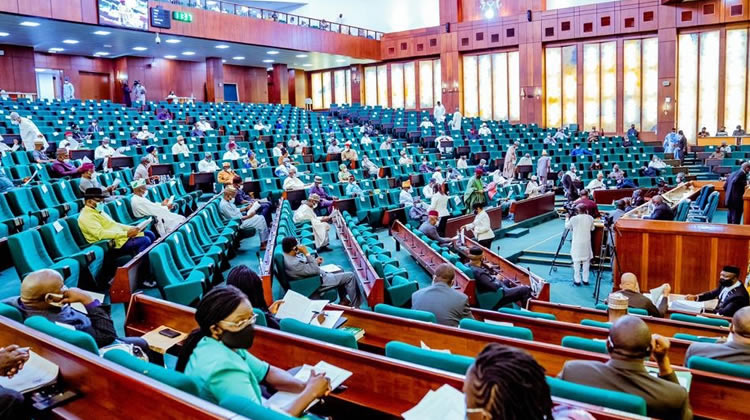 The House of Representatives has resolved to investigate the amount of gas so far flared in Nigeria to address the discrepancies in the figures being released by both government and oil companies.

At the plenary on Thursday, the House specifically resolved to set up an ad hoc committee to ‘investigate the gas flare volume reported by the Nigerian government and the NOSDRA Gas Flare Tracker’.

The resolution followed the unanimous adoption of a motion moved by Abdullahi Halims titled ‘Need to check the activities of oil companies flaring gas in Nigeria’.

Halims noted that Nigeria gazetted the Flare Gas (Prevention of Waste and Pollution) Regulations 2018 to reduce and eliminate gas flare in Nigeria through monetisation and investment in the gas flare ecosystem.

The lawmaker said, “The House is concerned that after the penalty regime started, the gas flare volumes reported by Nigeria was drastically reduced for 2018 and 2019, and created a huge discrepancy between the gas flared volumes reported by the National Oil Spill Detection and Response Agency’s Gas Flare Tracker, which is satellite-based and the volumes declared by the Federal Government of Nigeria for the period.

Halims noted that the report from the Gas Flare Tracker via satellite was used and accepted by the petroleum industry globally for gas flare volumes records, ‘thus, it is only in Nigeria that discrepancies exist between the flared volume reported by the satellite and the government’.