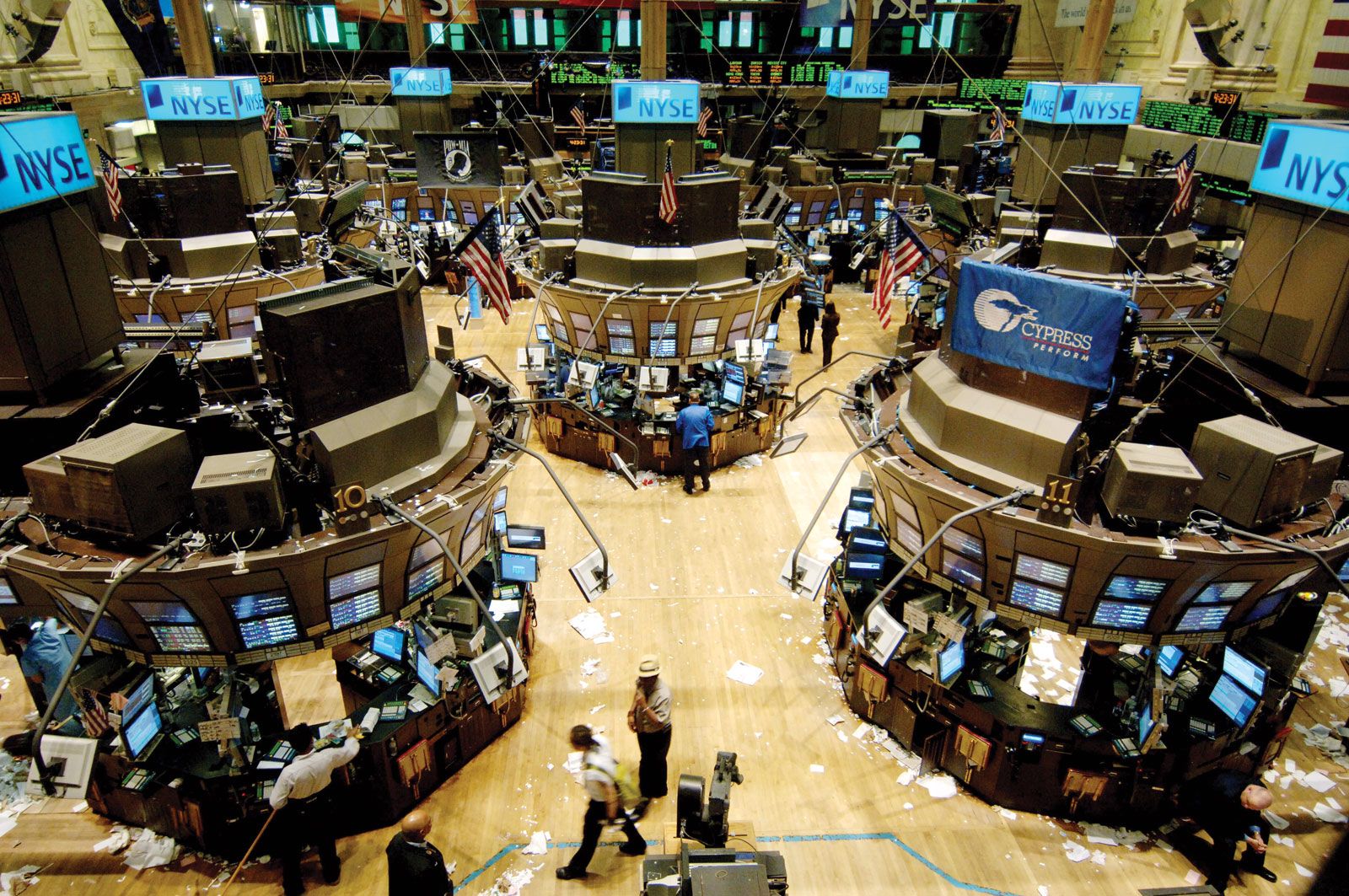 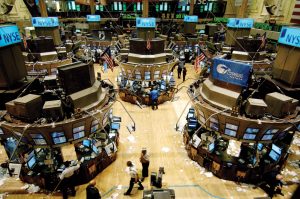 The nation’s foreign exchange reserves, the volume of money or other assets held by the Central Bank of Nigeria (CBN), a lender of last resort, which the government uses to offset its liabilities, have recorded an increase of $589 million, after weeks of consistent and gradual gains, despite demand pressure.
The increase now brings the stock of reserves to $24.49 billion, up from $23.91 billion four weeks ago, representing a 2.5 per cent rise.
It also closed up a two-month decline to $247 million, after losing $836 million between September ($24.74) and October ($23.91).
The international price of crude oil has remained relatively stable in recent weeks, although the country’s production has been below expectation due to the activities of militants.
However, the price stability, slight improvement in capital importation and the country’s management of the foreign exchange policy through the CBN, have also contributed to the assessed reserves’ accretion.
Besides, earlier in the month, African Development Bank (ADB), a regional multilateral development bank, engaged in promoting the economic development and social progress in the Continent, delivered $600 million facility, out of the $1 billion pledge to Nigeria, which may have aided the reserves recovery.
Afrinvest Securities Limited, involved in the buying and selling of financial instruments, noted that despite the market flexibility, there are still some setbacks.
According to analysts in the firm, although the interbank foreign exchange rates have remained stable at N305.7 to $1 for a long time, the parallel market, where all the “ineligible 41 items” are funded together with shortfalls from the official market, have been between N450 and N470 in a long while and a setback.
Recall that The Guardian yesterday exclusively reported that the review of the ineligible 41 items as being clamoured for may take a while longer, as the apex bank is opposed to it in view of its implication on backward integration, now beginning to ride on a tempo.
Meanwhile, forex restrictions have been observed by analysts as weighing heavily on the economy, the third quarter report showed that the naira depreciated by 60 per cent, against the dollar to N315 on the interbank market during the period.
Already, the rising inflation, which measures sustained increase in the general level of prices of goods and services, has been blamed on pass-through cost from high exchange rates in the importation of the items and associated raw materials into the country.
According to Renaissance Capital, in a note to The Guardian, forex restrictions persisted in the third quarter, leading to the interbank market becoming “increasingly fragmented and opaque.”

“We think this explains the continued decline of some key non-oil sectors, including trade, manufacturing and construction. Trade contracted for the first time this decade by -1.4 per cent year-on-year in Q3, against 4.4 per cent a year ago.
“This reflects traders’ inability to import merchandise, resulting in a decline in goods handled. Construction is undermined by low public investment as the Federal Government has only spent 20 per cent of its 2016 target. Manufacturers can only get a fraction of the FX needed to import inputs and capital equipment,” the company said.
The Research and Investment Advisory of SCM Capital Limited, Sewa Wusu, said the economy has been feeling the heat and weakness of activities since the year, adding that the foreign exchange crisis is real and has impacted the overall system.
“Manufacturing, affected by forex illiquidity for importation of raw materials; reduced banks’ earnings; and the oil sector, with price volatility, raised bad debts for banks. Almost all the banks made huge provisions over non-performing loans. So how could they contribute meaningfully?
“The borrowing plans, expectedly, would provide a level of support for the forex issues, but how far and quick the response would be is what we do not know.