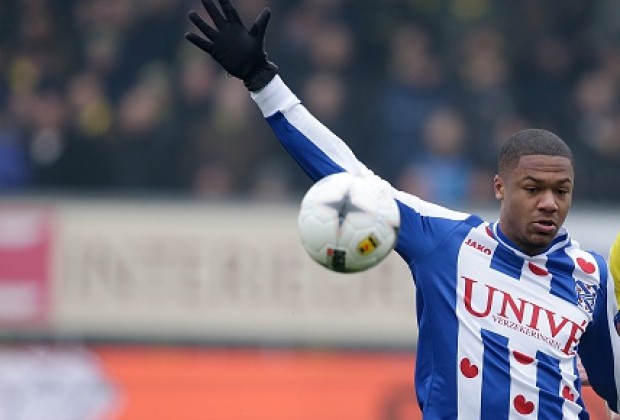 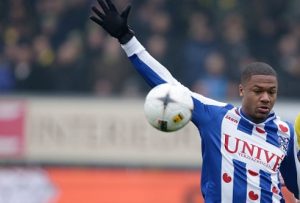 From all indications Hungarian-Nigerian central defender, Kenneth Otigba will make the next squad of the Super Eagles of Nigeria, if he impresses Gernot Rohr when the manager visits Turkey.
The 24-year-old reportedly turned down the chance to play for Hungary in preference for Nigeria but he has been severally snubbed by past coaches of the team.
Now in Turkey with Kasimpasa, he is on the list of players new Super Eagles coach Rohr will scout in Turkey during his planned visit to the country that is home to over 15 Nigerian players.
So far he has made nine appearances in the league with one goal and four yellow cards to his name, and his invitation will no doubt add competition to the battle for the central defense spot of the Super Eagles.
For now, William Troost Ekong and Leon Balogun are the preferred duo, with their combination earning them the nickname “Oyibo Wall”. Otigba is also an Oyibo (word for fair or half caste individuals in local Nigerian language) and he will fancy his chance against the duo.