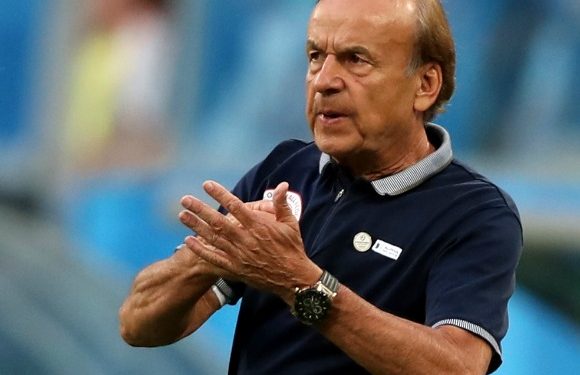 Super Eagles head coach, Gernot Rohr is keeping tabs on Nigerian players both in the local league and abroad to put together a strong squad capable of picking the points required to qualify for Cameroon 2022.

Nigeria won none of four matches played last year, losing to African champions Algeria in a friendly before playing out a draw against Tunisia in another build-up game.

More shockingly, the three-time African champions also recorded back- to-back draws against Sierra Leone in their Africa Cup of Nations qualifiers, including their not-too impressive performance in Benin City, where they surrendered a four-goal lead.