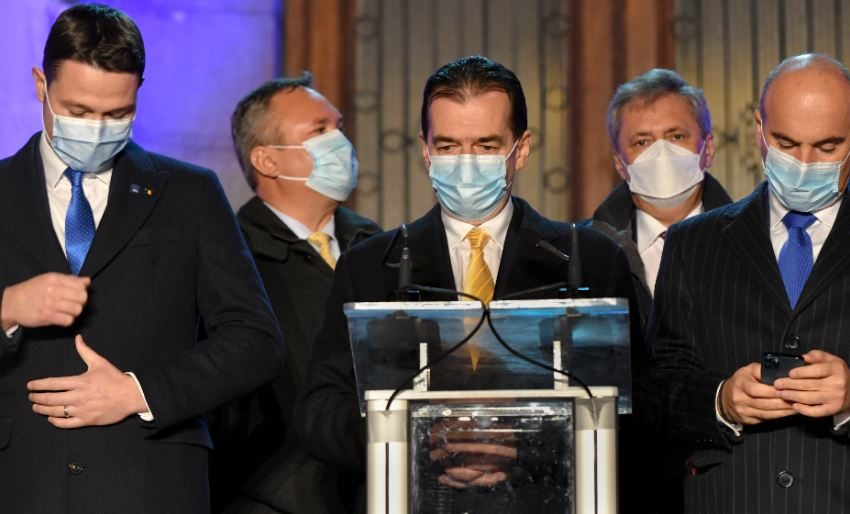 Orban had initially claimed victory in the country’s parliamentary election, after the much tighter race than was predicted. His pro-Europe National Liberal Party (PNL) was confident about remaining in power through an alliance with at least one smaller party.

Romania’s opposition Social Democratic Party (PSD) however gained a better-than-expected result in an election marred by a record low turnout.

More than 18 million Romanians were eligible to take part in the vote, carried out with the now-familiar virus safety measures of social distancing, mask-wearing and hand hygiene.

But broad disillusion with Romania’s political class along with a harsh second wave of COVID-19 depressed turnout, which stood at around 33 percent, a record low for a parliamentary election.

Orban has served as Romania’s Prime Minister since October 2019.