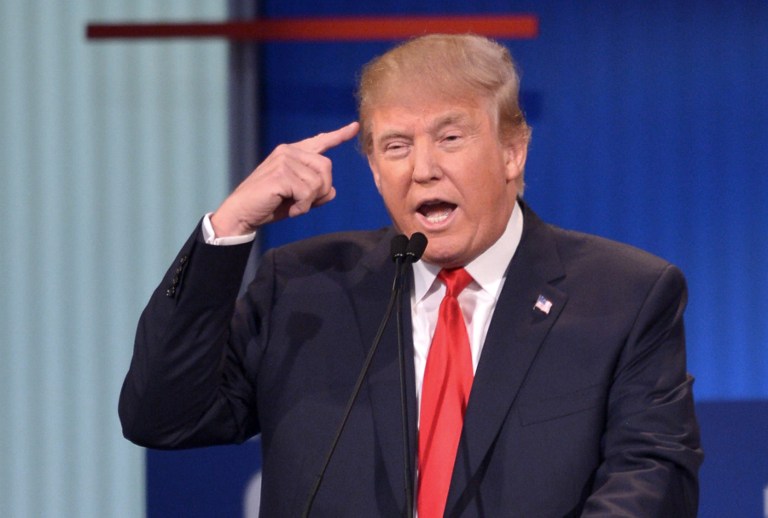 Incoming Senator Mitt Romney issued harsh criticism of President Donald Trump on Tuesday, saying he “has not risen to the mantle of the office.”

The barbed remarks from the 2012 Republican presidential candidate two days before he and other lawmakers take up their seats in the new Congress seemed to suggest Romney is positioning himself to take over the role of Jeff Flake, a departing senator who was a vocal critic of Trump.

US media said Romney’s comments even prompted suggestions online that he sounds like he is considering challenging Trump for the nomination in 2020.

“With the nation so divided, resentful and angry, presidential leadership in qualities of character is indispensable,” Romney wrote in an op-ed piece in The Washington Post.

romney ran for a Senate seat from Utah.

In the op-ed piece, Romney noted he had not supported Trump as the Republican Party’s nominee in 2016.

He said he had hoped the Trump campaign would refrain from name-calling and had not. He said he was initially encouraged when Trump brought into his cabinet steady-hand figures like James Mattis as defense secretary and John Kelly as chief of staff.

“But, on balance, his conduct over the past two years, particularly his actions this month, is evidence that the president has not risen to the mantle of the office,” Romney wrote.

Romney said last month — when Trump abruptly announced he was pulling US troops out of Syria, and Mattis resigned in protest — was particularly disturbing.

“The Trump presidency made a deep descent in December,” he wrote.

Romney said he will treat Trump as he would any president, either in or outside his party.

“I do not intend to comment on every tweet or fault,” he wrote. “But I will speak out against significant statements or actions that are divisive, racist, sexist, anti-immigrant, dishonest or destructive to democratic institutions.”