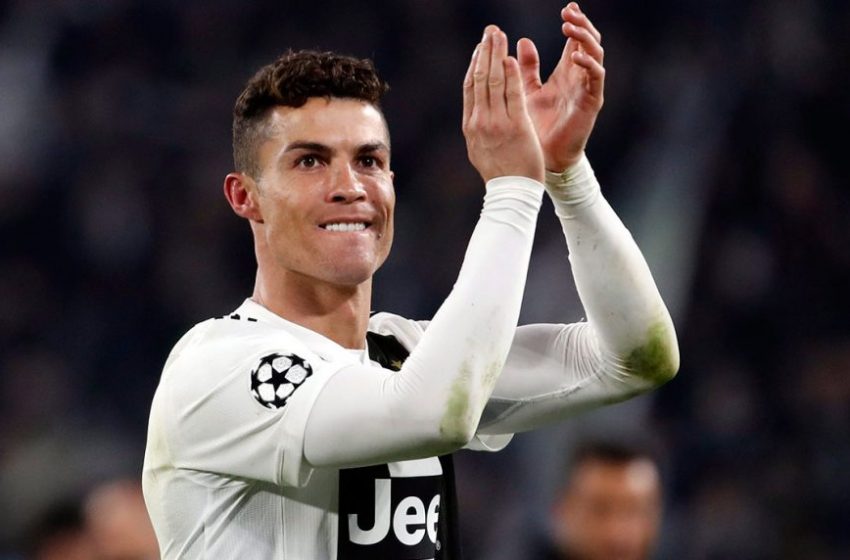 Cristiano Ronaldo acclaimed himself to be “top of the World’s goalscoring list” after getting a hat trick on Sunday, while Brazilian soccer great Pele congratulated the Juventus forward for surpassing his official tally of goals.

The 36-year-old Ronaldo hit a hat trick for Juventus in a 3-1 win over Cagliari in Serie A to take his total to 770 career goals for club and country.

“There’s no player in the World who hasn’t been raised listening to stories about his (Pele’s) games, his goals and his achievements, and I’m no exception,” Ronaldo wrote in a lengthy post on Instagram.

“And for that reason, I’m filled with joy and pride as I acknowledge the goal that puts me on top of the World’s goalscoring list, overcoming Pele’s record, something that I could never have dreamed of while growing up as a child from Madeira.”Ronaldo has scored 668 club goals _ five with Sporting Lisbon, 118 for Manchester United, 450 for Real Madrid and 95 for Juventus. He has also scored 102 goals for Portugal.

Pele, a three-time World Cup champion, officially scored 767 goals during his career although he claims to have scored over 1,000 — including unofficial matches.

“I admire you a lot, I love watching you play and this is no secret to anyone,” Pele wrote in a post on Instagram which included a photo of the pair together. “Congratulations on breaking my record of goals in official matches.

“My only regret is not being able to give you a hug today. But I leave this photo in your honour, with great affection, as the symbol of a friendship that has existed for many years.”Former Brazilian forward Romario also claims to have scored 1,000 career goals, including unofficial matches. Some sources put Josef Bican ahead of all of them.

The Czech national football team claims that Bican is the leading goalscorer in official matches, with 821 goals.