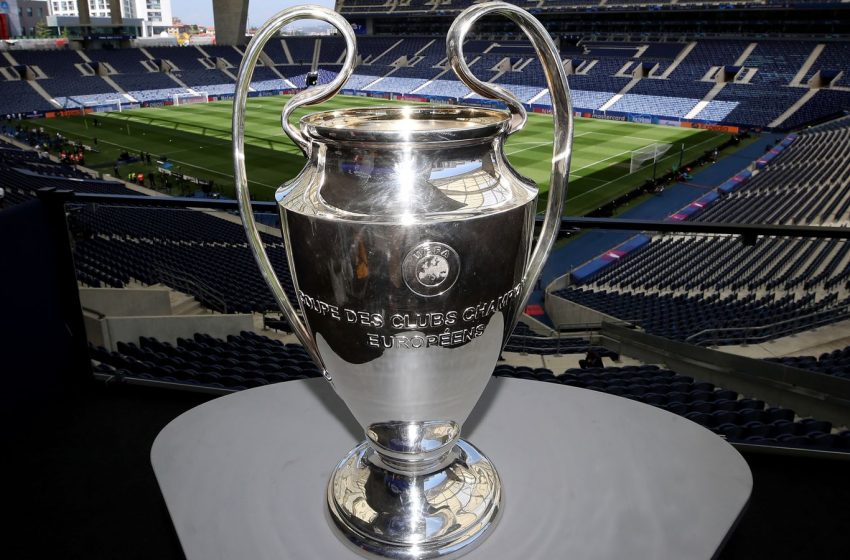 UEFA is considering moving this season’s Champions League final away from St Petersburg in response to the threat of conflict between Russia and Ukraine.

The move comes as UK Prime Minister Boris Johnson says there is “no chance” Russia will be allowed to host major football tournaments as a result of its decision to “invade a sovereign country”.

The final is due to be played at the Gazprom Arena on May 28 but the location is now under review, with UEFA confident it would be able to change the venue.

The governing body has previously been able to move prestigious events at short notice, including the last two Champions League finals.

The 2021 final – which saw Chelsea defeat Manchester City – was also set to be played in Saint Petersburg, but was eventually held in Porto due to Covid travel restrictions.

Wembley would be a possible alternative venue if Saint Petersburg is stripped of hosting rights, although the English Football League play-offs are due to be played there on the same weekend.

Tensions between Russia and Ukraine are rising after Russian President Vladimir Putin recognised the independence of two breakaway regions, while Ukraine is considering breaking off diplomatic ties with their neighbour.