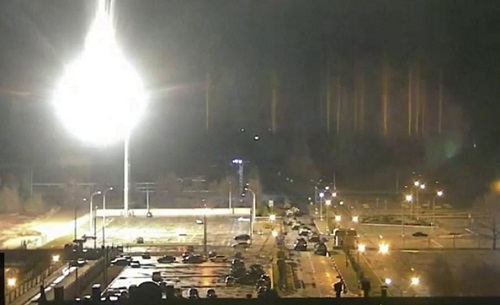 Russian troops have seized Europe’s largest nuclear power plant after it was shelled overnight, sparking a fire but no release of radioactive material, the UN’s atomic watchdog has said.

Three Ukrainian troops were killed in the blast, according to the Ukrainian state nuclear company.