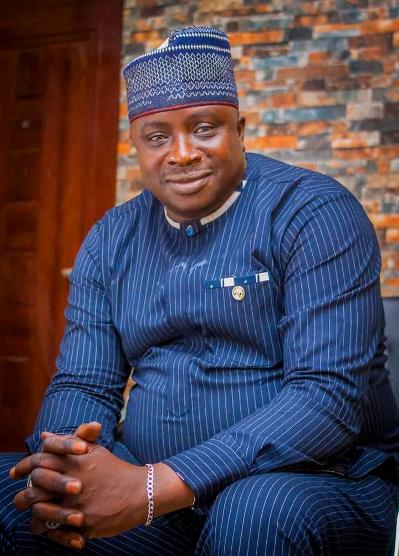 The governor described the late council boss as an extremely loyal politician and an invaluable asset to the All Progressives Council (APC).

He said the deceased lived a fulfilled life and impacted lives through selfless service to his family, people of Eti-Osa East LCDA, Lagos State and humanity at large.

Governor Sanwo-Olu, in a condolence message issued on Tuesday by his Chief Press Secretary, Mr. Gboyega Akosile, said Olatunji’s demise was a big loss to the council and the State.

Olatunji, the chairman of Eti-Osa East LCDA and All Progressives Congress (APC) chairmanship candidate for the July 24 Local Government elections in Lagos State, died on Monday night after a brief illness.

“The death of Hon. Olufunmi Olatunji is a painful and great loss to Lagos State. I am saddened by the death of this fine gentleman; a loyal party man and committed democrat.

“There is no doubting the fact that he would be missed by the entire political class, particularly Eti-Osa East LCDA, Lagos APC family and the state as a whole,” he said.

Sanwo-Olu also condoled with the immediate family of the departed, the National Leader of APC, Asiwaju Bola Tinubu, Lagos APC, Conference 57 and the entire people of Eti-Osa East LCDA over the death of the late council boss.

He also prayed that God would grant ”the soul of our beloved Hon. Olufunmi Olatunji eternal rest and comfort the immediate and political family of the deceased as well as friends and people of Eti-Osa East LCDA.”