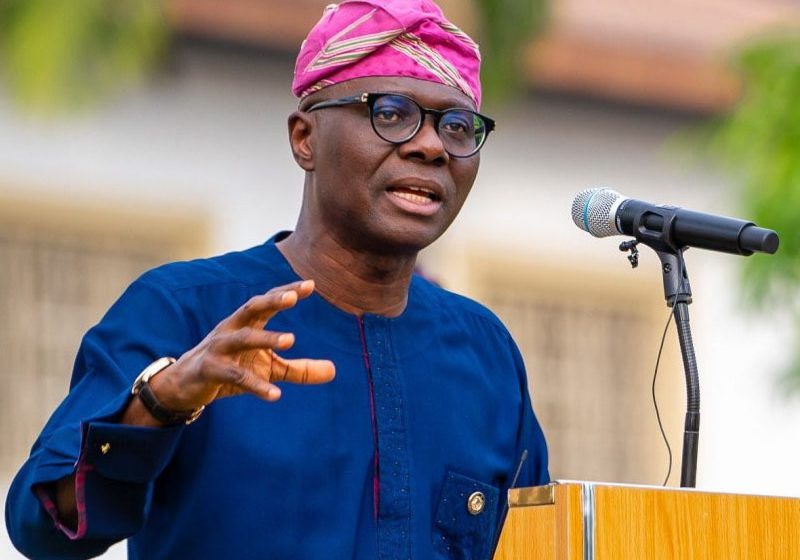 Lagos State Governor, Mr. Babajide Sanwo-Olu, is expected to launch the Climate Action Plan (CAP) on Tuesday, when he flags off the 8th International Climate Change Summit in Lagos.

Briefing the media in Lagos about plans for the Summit, which comes up between Tuesday, June 8 and Wednesday, June 9, 2021, Commissioner for the Environment and Water Resources, Mr. Tunji Bello, said the summit is being resuscitated by Mr. Governor after a five-year lull.

The Commissioner explained that the theme for the Y2021 Conference is “Adapting Health, Energy, Agriculture, Transport and Waste Infrastructure to Long Term Impacts of Climate Change in Lagos State”.

He said CAP was developed to guide the State and stakeholders on the implementation of collective measures to address climate change impacts and causes through adaptation, mitigation and other measures, adding that the Summit is a melting pot for researchers, investors, academicians and stakeholders in the environment and economic sector, where notable actions for future economic and sustainable development are taken.

According to him, the summit will be a hybrid of physical and virtual sessions because of the need to comply with COVID-19 safety precautions and will take place at the Continental Hotel, Lagos, featuring experts in various fields both at home and abroad.

His words: “Some of the topics expected to be covered include the imperative for action to protect human health from climate change, threats and risks as well as delivery of clean and safe energy for domestic cooking as adaptation strategy for Lagos.

“Others are understanding the links between the second pillar of the T.H.E.M.E.S Agenda and Lagos biosecurity strategy for a climate-friendly post-COVID-19 Lagos and building a 21st Century green sustainable ecosystem, through scientific technology and innovative approach”.

He said the summit will also examine Infrastructure and Climate Change: A global perspective and a Sustainable and Resilient Transportation for adaptation to Climate Change in Lagos State.

Some other issues for discussion, according to the Commissioner, include Climate Change and Municipal Solid Waste Management: Perspective of Solid Waste handling in Coastal Communities/Slums as well as Sustainable Financing for Climate Change Action and Adaptation: Lagos State in Focus.

While informing that some of the expected outcomes include creating a roadmap for implementing the Lagos State Climate Action Plan (CAP), developing of strategies for a green economy, improving the flow of finance for Climate Action and attracting investment in low carbon projects, Bello said the summit is also expected to develop bankable climate action projects in Health and Environment, Energy, Agriculture, Transport and Waste Management for the State, amongst others.