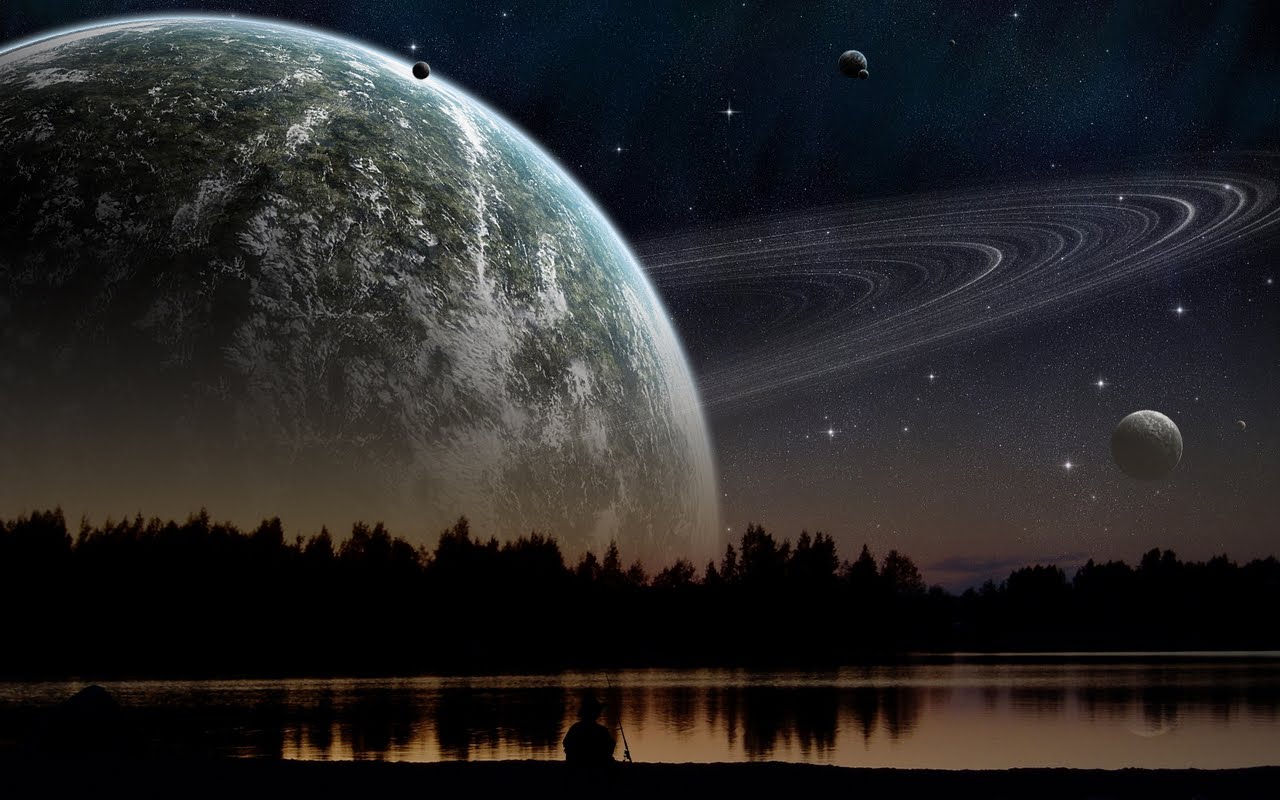 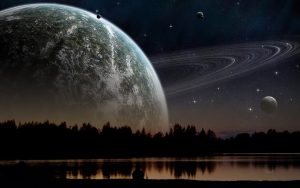 • Exoplanet, GJ 536 B, Five Times Size Of Our Planet, Found Orbiting Star 33 Light Years Away
• Could Provide Vital Scientific Data, Even Lead To Discovery Of Planet That Could Support Life
Exoplanet hunters have discovered a new world right round the corner from Earth.
The ‘super-Earth’ was found orbiting a red dwarf star, just 32.7 light years away.
While the planet, named GJ 536 b, is not located within its star’s habitable zone – a safe distance from the star at which liquid water can be supported – it does has several compelling features.

The study first reported by DailyMailUK Online has been accepted for publication in the journal Astronomy & Astrophysics.
Unveiled last month, the project is named after the famous ‘Pale Blue Dot’ image, the photo of Earth captured by the Voyager 1 probe from billions of miles away.
The project aims to fund, build and launch a telescope to capture images of planets orbiting two stars 4.3 light-years away.
The ambitious, privately-led project is led by New York-based non-profit the BoldlyGo Institute, and plans to launch the instrument in 2019.
If successful, the team hope to capture images within a few years of launch, and will become the first to set eyes on the alien worlds in orbit around Alpha Centauri A and B.
The exoplanet is around 5.4 times the mass of Earth, say the researchers from the Instituto de Astrofísica de Canarias (IAC) and the University of La Laguna (ULL).
Planets that are up to 15 times the mass of Earth are classed as super-Earths.
The team believes that they may be able to pinpoint even more exoplanets in the vicinity.
“So far the only planet we have found is GJ 536 b but we are continuing to monitor the star to see if we can find other companions”, says Alejandro Suárez Mascareño of the Instituto de Astrofísica de Canarias (IAC), who is lead author on the article.
“Rocky planets are usually found in groups’, he explains, ‘especially round stars of this type, and we are pretty sure that we can find other low mass planets (other ‘super-earths’) on orbits further from the star, with periods from 100 days up to a few years.
“We are preparing a programme of monitoring for transits of this new exoplanet to determine its radius and mean density.”
While the expoplanet is not located with the habitable zone of its star – GJ 536 – it has a short orbit period of just 8.7 days.
This, combined with the brightness of the star, which is relatively close to our sun, make the exoplanet an attractive candidate for a study of its atmospheric composition.
The researchers found a cycle of magnetic activity similar to that of our sun, but with a shorter period of three years. The sun’s solar cycle is around 11 years.
The research was carried out using data from ESO’s High Accuracy Radial velocity Planet Searcher – better known as HARPS – and HARPS-N instruments.
The researchers hope to find more exoplanets in the area, which raises the possibility that they could spot a new world that is capable of supporting life.