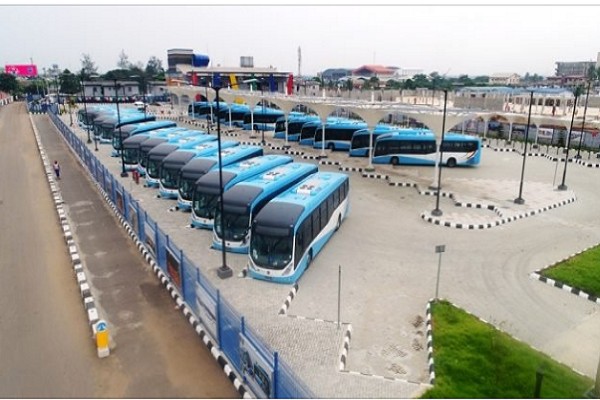 As part of activities marking its second anniversary, the Lagos Bus Services Limited is set to introduce #LBSLCARES, a healthcare initiative that would further improve the health of its staff and workforce.

The Managing Director/Chief Executive Officer of the Company, Mr. Idowu Oguntona, while announcing the introduction of the #LBSLCARES during the second anniversary celebrations of the organisation, said the initiative involves the provision of adequate medical care for its workforce with a view to enhancing service delivery to the company’s numerous customers.

He noted that the decision is premised on the belief that when the workforce is healthy, more efficient services will be delivered.

His words: “The Management of this company observed that the strength of this organisation lies in the collective ownership of the Company’s Vision and Mission. This collective belief has over the years impacted the agency positively”.

While highlighting some of the giant strides of the Company, Oguntona declared that LBSL has grown in strength both in staff and fleet, adding that the development is an indication of the genuine promise the agency made from the beginning of its operations to be the best transportation entity in Nigeria and Africa.

His words: “Two years ago, LBSL started operation with only 50 buses in its fleet and it has witnessed tremendous growth by increasing the fleet to 312 recently with the support of the Lagos State Government. In the area of staff strength, the company started with less than 100 staff and today the staff strength has grown astronomically to 882”.

Oguntona further stated that LBSL has since been providing a reliable, safe and convenient transportation service for Lagosians, saying that it has achieved a 24 million ridership milestone mark as of July 31st 2021, by moving commuters from one safe point to another over the years.

He, however, urged all the stakeholders in the transportation sector not to relent in their unflinching support for the Agency, imploring Lagosians to imbibe the culture of using public bus transit to eliminate unnecessary traffic gridlock and avoid stress while reducing the cost of vehicle maintenance.