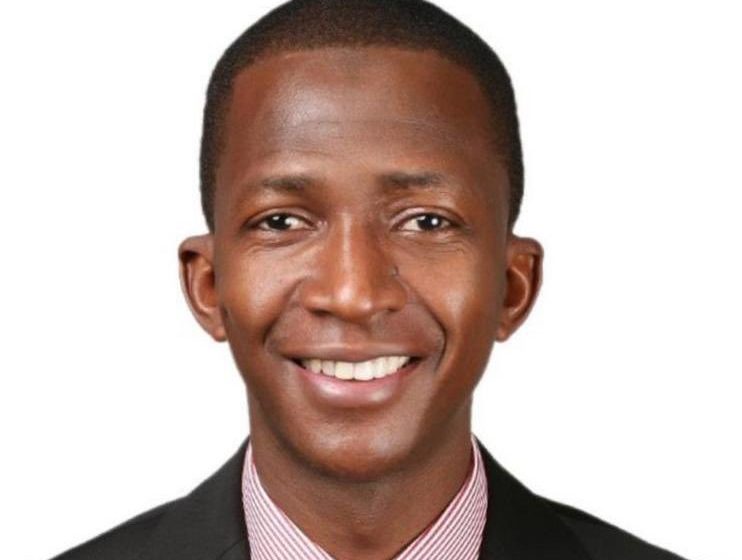 The Senate has confirmed Abdulrasheed Bawa as the substantive chairman of the Economic and Financial Crimes Commission (EFCC).

Abdulrasheed Bawa
The confirmation was done after a screening which lasted for over two hours. The screening exercise was done in plenary and was presided over by the Senate President, Ahmad Lawan.

Mr Bawa was grilled by senators with about 15 lawmakers asking him various questions. The questions ranged from his past experiences, his relationship with his predecessors as well as his plans for the new position he has been appointed for.

During the exercise, he denied the allegation of selling recovered properties while heading the EFCC’s Port Harcourt office and said he has a good relationship with his predecessors.

The screening comes one week after President Muhammadu Buhari conveyed a letter to the Senate seeking Mr Bawa’s confirmation as the EFCC boss.