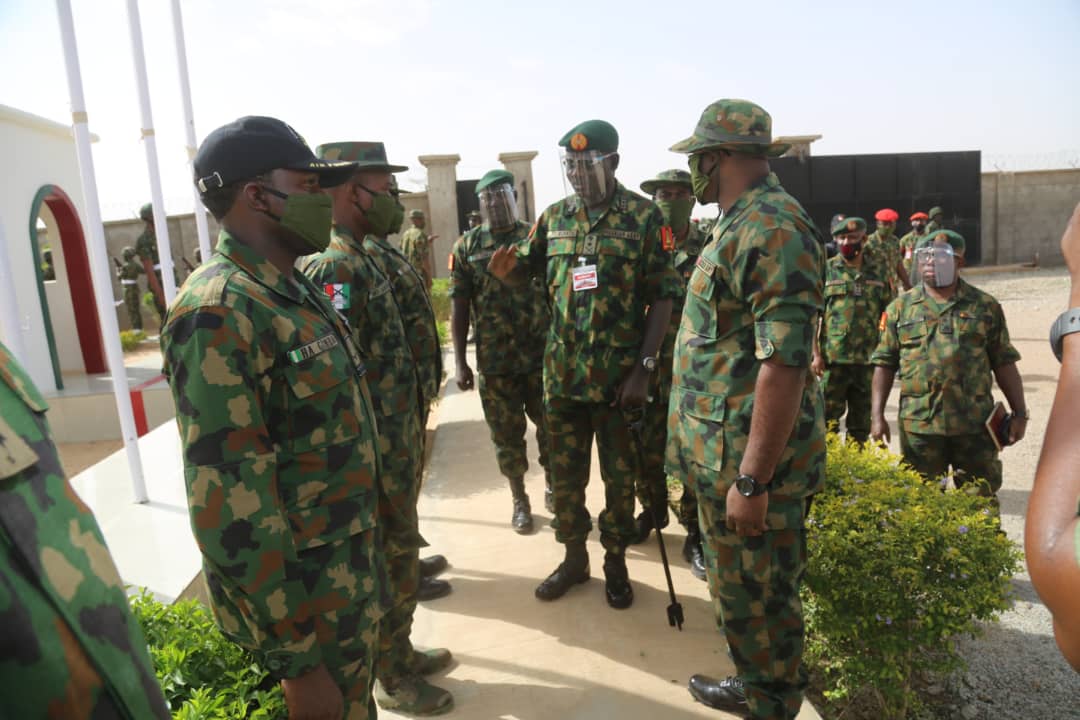 Amid worsening security situation across the country, the Senate has expressed grave concern over the inability of the Nigerian Army to rise to the occasion, noting that it was, unfortunately, “overwhelmed and overstretched.”

The Senate’s committee on Army made the disturbing disclosure yesterday during its visit to various Army formations in Kaduna State, as part of its annual oversight obligations.

While deploring the challenges created by additional responsibilities for the army from internal security, Chairman of the committee, Senator Muhammed Ali Ndume, who led the visit, bemoaned the stark reality of the Army having to operate in about 33 to 34 states across the country without having the required personnel to effectively man operations.

“The Army we used to know is very different from the Army of today. But we are hoping that things will get better,” Ndume lamented.

The General Officer Commanding (GOC) 1 Division of the Nigerian Army, Kaduna, Usman Mohammed, had, in a meeting with the committee, disclosed that the Army was currently operating in at least 33, out of 36 States of the Federation.