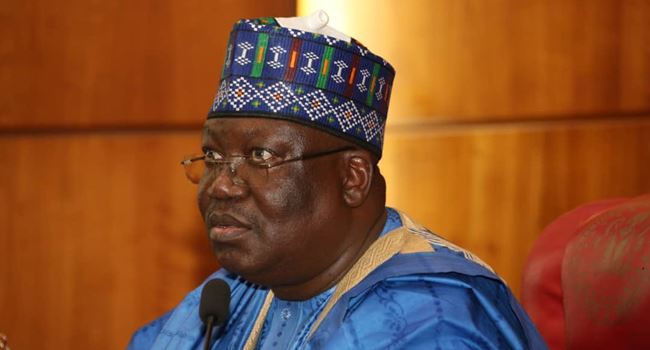 The Senate Committee on Power yesterday urged the federal government to suspend the bid to concession the Zungeru Hydroelectric Power Plant located in Niger State.

The committee’s chairman, Senator Gabriel Suswam, stated this at an investigative hearing on the ongoing bid to concession the power plant held at the National Assembly, Abuja.

Suswam said the Senate was not opposed to the concession, but was surprised at the “jet speed” the arrangement was taking when the vital infrastructure that would evacuate the generated power had not been completed.

He called on the Infrastructure Concession Regulatory Commission, the National Council on Privatization and its Secretariat, the Bureau of Public Enterprises and other MDAs involved in the proposed concession of the ZHPP to suspend it until necessary infrastructure were put in place to avoid the pitfall of similar exercise in the past.