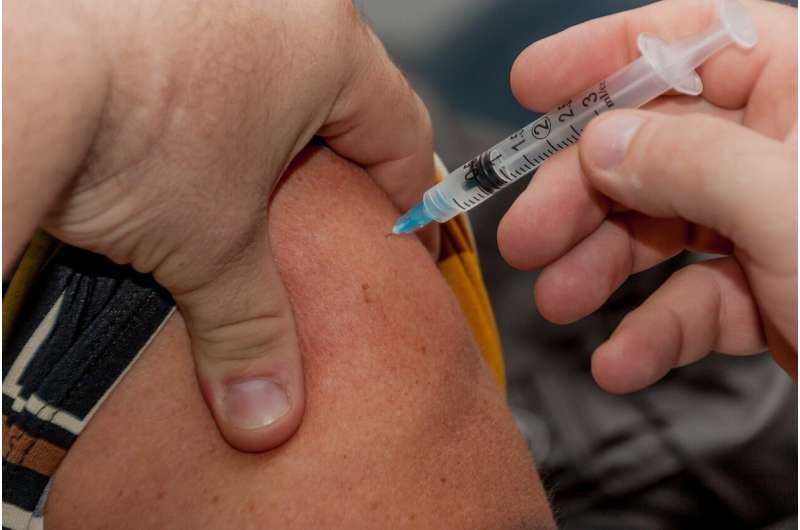 South Africa suspended the start of its AstraZeneca inoculation programme over concerns the shot does not work on a new variant, with WHO experts due to meet Monday to discuss the vaccine already facing questions about its efficacy for over-65s.

A trial showed the vaccine provides only “minimal” protection against mild to moderate Covid-19 caused by the variant first detected in South Africa, a setback to the global fight against the pandemic as many poorer nations are relying on the logistical advantages offered by the AstraZeneca shot.

Africa’s hardest-hit nation was due to start its campaign in the coming days with a million AstraZeneca doses but the government decided to hold off in light of the results from the trial conducted by the University of Witwatersrand in Johannesburg.

“It’s a temporary issue that we have to hold on AstraZeneca until we figure out these issues,” Health Minister Zweli Mkhize told reporters on Sunday.

The 1.5 million AstraZeneca vaccines obtained by South Africa, which will expire in April, will be kept until scientists give clear indications on their use, he added.

AstraZeneca, which developed the shot with the University of Oxford, told AFP: “We do believe our vaccine will still protect against severe disease.”

A company spokesperson said researchers were already working to update the vaccine to deal with the South African variant, which has been spreading rapidly around the world.

A World Health Organization panel is due to meet on Monday in Geneva to examine the shot, which is a major component of the initial Covax global vaccine rollout that covers some 145 countries — mostly lower- and lower-middle-income economies.

Out of the initial 337.2 million Covax doses, 240 million are AstraZeneca shots, which do not require the supercold storage needed for the Pfizer and Moderna vaccines.

There were already concerns about the efficacy of the AstraZeneca shot among over-65s, with a number of European nations not authorising it yet for that demographic.

‘Be careful’
The coronavirus pandemic has claimed more than 2.3 million lives globally out of nearly 106 million known infections, and despite the AstraZeneca setback, vaccine rollouts in other countries are gathering pace.

Hungarian authorities said Sunday they have approved Russia’s Sputnik V shot, while Cambodia became the latest nation to receive delivery of the Chinese Sinopharm vaccine, taking on 600,000 doses of the jab.

Efforts are underway in the United States, the hardest-hit nation, to accelerate its mass vaccination programme, which has been plagued by supply and logistics issues.

President Joe Biden, who took office last month, said his predecessor Donald Trump’s handling of the pandemic “was even more dire than we thought”.

“We thought they had indicated there was a lot more vaccine available, and it didn’t turn out to be the case,” he told CBS News on Sunday. “So that’s why we’ve ramped up every way we can.”

Biden also asked American football fans to “be careful”, with health experts worried about the virus spreading at parties expected during and after the Super Bowl, the country’s biggest sporting event.