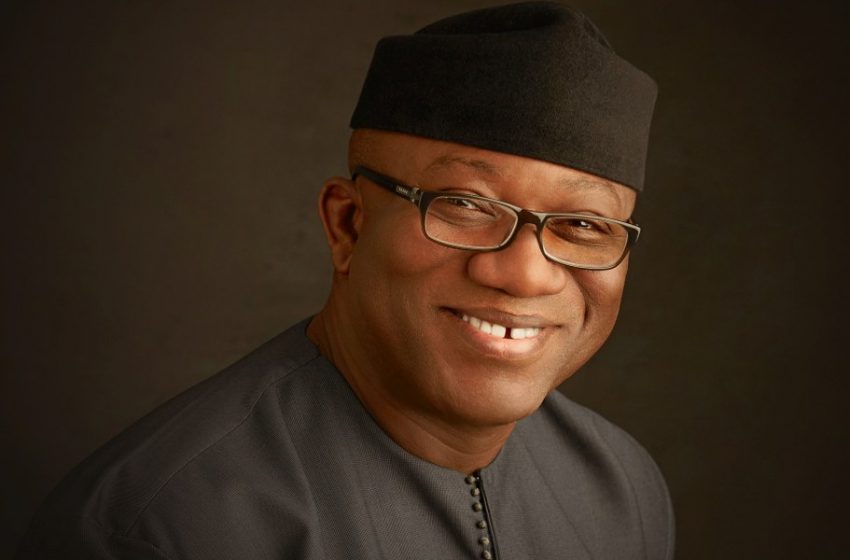 A six-member committee set up by the Forum of State Commissioners for Finance on the Petroleum Industry Act will submit its report before September 20.

The Chairman of the forum and Benue State Commissioner for Finance, David Olofu, who stated this in an interview with one of our correspondents on Tuesday, said amendments proposed by the panel, would be submitted to the Presidential Committee on the PIA.

The PUNCH had reported that the finance commissioners at last month’s Federation Accounts Allocation Committee meeting set up a six-member panel with a mandate to study and draw up amendments to the Act, the provisions of which attracted condemnation from state governors and stakeholders in the Niger Delta.

The Chairman of Nigeria Governors’ Forum and Ekiti State Governor, Dr Kayode Fayemi, had in an interview expressed concern over the 30 per cent allocation for frontier exploration and the three per cent for the host communities in the PIA.

According to him, both provisions, if implemented, will deplete the Federation Account.

The Pan Niger Delta Forum, on its part, kicked against the three per cent allocated to the host communities in the Act.

Olofu, on Tuesday, said the committee would submit its report at this month’s FAAC meeting.

“The committee will submit its report at the next FAAC meeting, which holds before the 20th of the month. Their recommendations will be forwarded to the presidential committee,” he stated.

We don’t expect anything from governors – PANDEF

The Pan Niger Delta Forum said, on Tuesday, that it was not expecting anything positive from the committee set up by commissioners for finance to study the PIA.

PANDEF said state governors were more concerned about ensuring that revenues accruing to their states did not drop.

The National Publicity Secretary of PANDEF, Ken Robinson, stated this in a telephone interview with one of our correspondents.

On which aspect of the PIA the body would want to see amendments, Robinson said PANDEF was not talking about amendments, noting that when it raised the issue during the public hearings, its suggestions were disregarded.