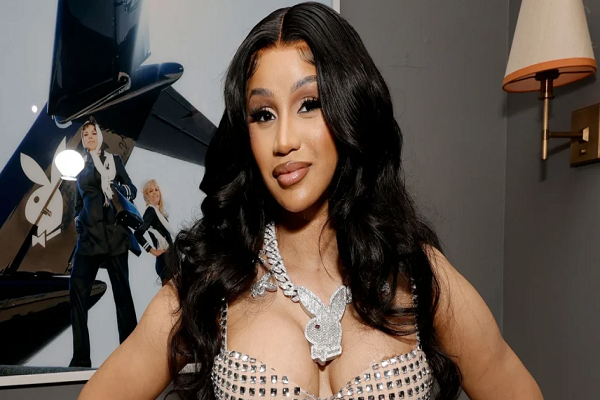 Grammy-winning rapper, Belcalis Almanzar, popularly known as Cardi B has expressed regret over past decisions that caused her to lose out on a multimillion-dollar deal as a result of a lawsuit.

Earlier this month, Cardi B admitted to two offenses arising from a brawl in a strip club, as part of a deal to avoid a trial and possible jail time.

The rap star pleaded guilty to third-degree assault and second-degree reckless endangerment and was sentenced to 15 days of community service.

“I’ve made some bad decisions in my past that I am not afraid to face and own up to,” she said in a statement.

In court, the 29-year-old admitted organising and participating in two attacks on employees of the Angels nightclub in New York in 2018.

Lamenting her loss, the remorseful musician warned others to reconsider ‘those quick (stupid) decisions which could cause a lot of damage for them in the future.

She tweeted: “My stupid decisions from the past caused me to miss out on money now. I had a multi-million dollar Call of Duty deal on the table that I couldn’t take because of court. Guys think twice about those quick decisions! Lesson learned.”