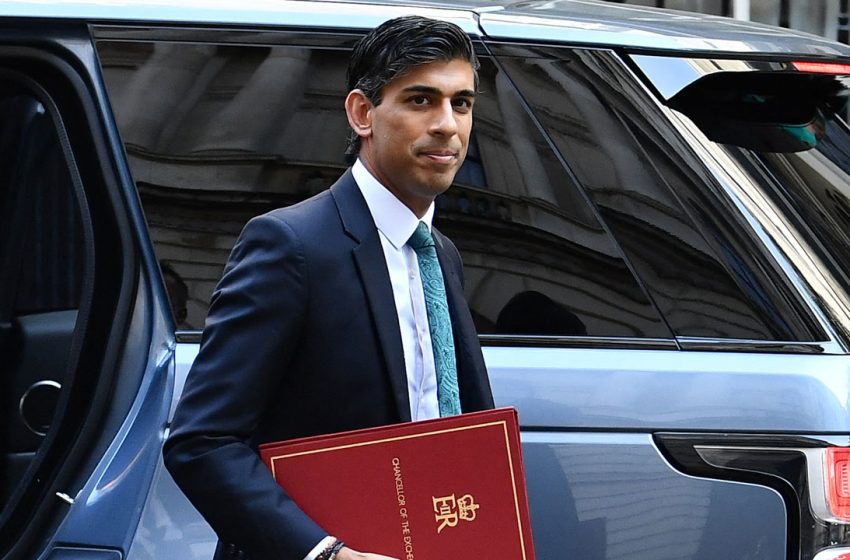 Sunak, 42, the youngest PM in more than a century, was the ex-chancellor who oversaw the nation’s finances during the COVID-19 pandemic and the only contender to gain enough support from MPs.

His rival, Penny Mordaunt, dropped out of the race in the final minutes before nominations closed.

Sir Graham Brady, the chairman of the 1922 Committee, which organized the contest, confirmed only one nomination was received.

Sunak was greeted by rapturous applause and banging on desks as he arrived to address Tory MPs following the result.

He told them the UK was facing a tough period and there were going to be “no easy answers.”

In his statement at Conservative campaign headquarters in London, Sunak paid tribute to Liz Truss for her dignified leadership under difficult circumstances abroad and at home.

He expressed humility and honor to have the support of his fellow MPs and be elected leader.

He said: “It is the greatest privilege of my life to be able to serve the party I love and give back to the country I owe so much to.”

While calling for stability and unity, he warned that the UK faces great economic challenges. He disclosed his intention to work round the clock, adding: “I pledge that I will serve you with integrity and humility.”