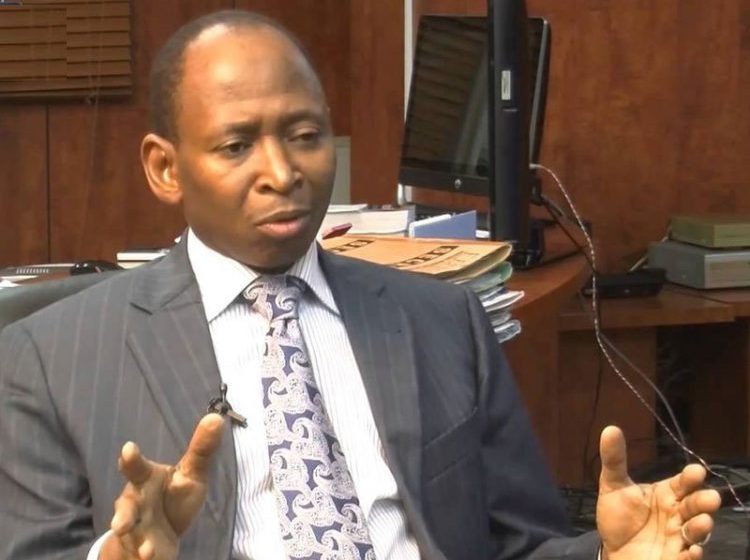 The suspended Accountant-General of the Federation, Ahmed Idris, has been released by the Economic and Financial Crimes Commission after he was arrested for his alleged involvement in a N174 billion fraud

Idris was released on bail from the custody of the anti-graft agency on Wednesday night in Abuja and has since been reunited with his family.

The EFCC spokesperson, Wilson Uwujaren, confirmed this to our correspondent on Thursday morning.

“The suspended Accountant-General is out on bail. He was released last night,” Uwujaren said.

IT was reported that Idris was nabbed by operatives of the EFCC on May 16, 2022, in connection with a series of frauds that was initially thought to be N84 billion.

Three days after his arrest, Idris was suspended by the Minister of Finance, Budget and National Planning, Zainab Ahmed, to enable him to face his probe.

This led to the arrest of the former governor of Zamfara State, Abdulaziz Yari, and the Chairman and Managing Director of Finex Professional, Anthony Yaro, by the EFCC last week.

Sources within the EFCC also mentioned to our correspondent that the acting-AGF, Anamekwe Nwabuoku, who was appointed after Ahmed Idris’ suspension is also under surveillance concerning accusations of financial impropriety.

The allegations against him include overpayment to himself while serving in previous ministries and agencies.

He was also alleged to have perpetrated fraud through the Government Integrated Financial Management System used to pay salaries of Federal Government staff.

“Some of the alleged infractions occurred when Nwabuoku was the Director of Finance and Accounts, Ministry of Defence,” the source said.