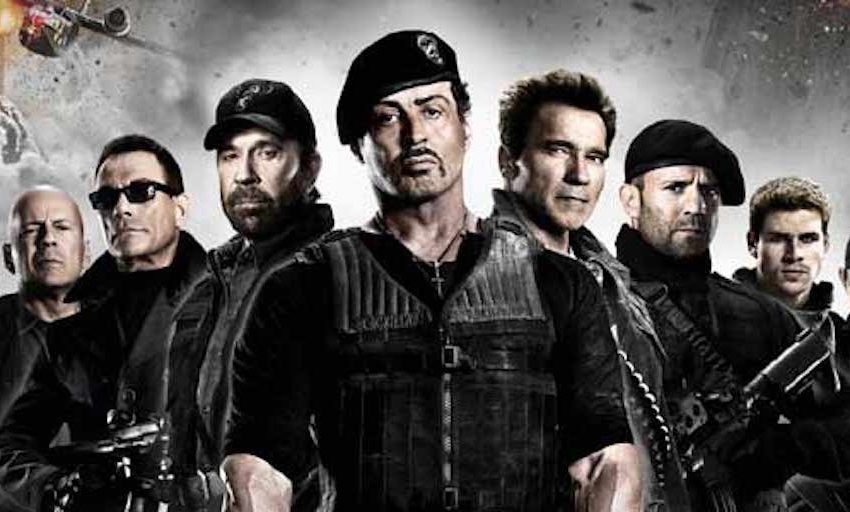 Sylvester Stallone has confirmed his exit from ‘The Expendables’ franchise, having just completed the fourth film which will be his final.

Stallone in an Instagram video on Friday made the announcement saying; “This will be my last day, I’m enjoying it, but it’s always bittersweet when something you’ve been so attached to – I guess since, well now it’s been about 12 years – and ready to pass the baton on to Jason [Statham] in his capable hands.”

“The greatest thing is being able to provide films that are somewhat entertaining and maybe there’s a little message in there because what I try to convey in my successful films is the human touch. Not so much the action, the action is self-evident, but it’s just relating to the audience in a way that they can identify with whatever the mission is with the characters at hand… Just providing some escapism and hoping there’s a little something extra in there.”

The series follows the titular Expendables, a group of elite mercenaries led by Barney Ross (Stallone) overthrowing a Latin American tyrant, pursuing vengeance against a rival mercenary, and dealing with a violent arms dealer have all been among the group’s assignments.

However, plot details for the fourth film are being kept under wraps at moment.

Along with Stallone, Jason Statham, Dolph Lundgren, and Randy Couture appeared in all three films, and the series has also had cameos from Bruce Willis, Arnold Schwarzenegger, Antonio Banderas, Wesley Snipes, and Harrison Ford.

Megan Fox, Curtis Jackson aka 50 Cent and Tony Jaa will join the cast of ‘The Expendables 4’. The new installment is scheduled to hit theaters in 2022.