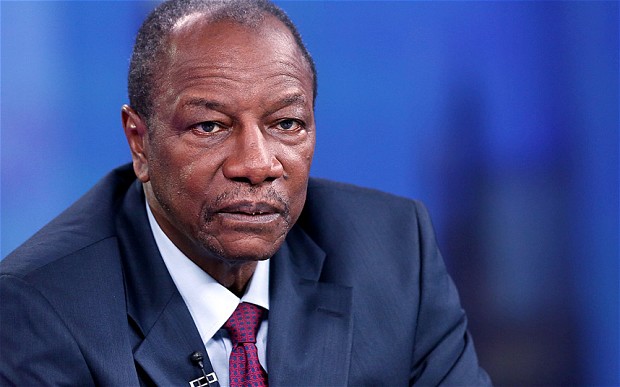 UN Secretary-General Antonio Guterres on Sunday condemned the coup d’etat in Guinea and demanded the immediate release of President Alpha Condé. According to reports, the fate of Guinea’s President, Condé, is unclear after an unverified video showed him surrounded by soldiers who said they had seized power. They appeared on national TV claiming to have […]Read More 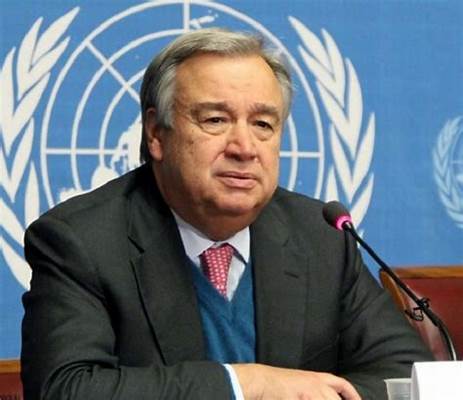 UN Secretary-General António Guterres has called for a more coordinated approach to tackle the COVID-19 pandemic against pushing 131 million people into extreme poverty. Guterres told a meeting of the Economic and Social Council (ECOSOC) Operational Activities for Development on the COVID-19 crisis in New York, on Tuesday, that failure to achieve a coordinated approach could […]Read More