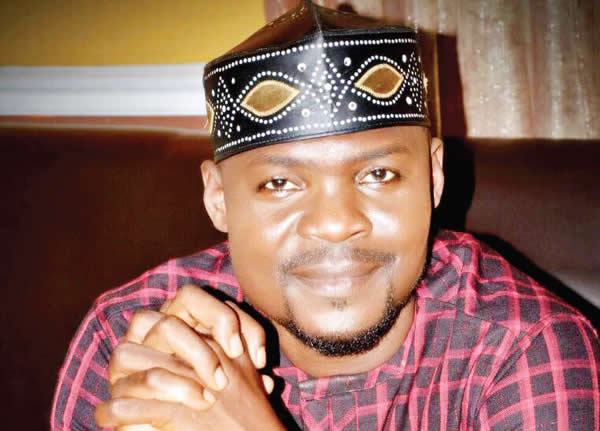 Popular Nollywood actor, Olanrewaju Omiyinka, aka Baba Ijesha, has been arrested by men of the Lagos State Police Command for allegedly defiling a minor. gathered that a closed-circuit television installed in the victim’s home captured Omiyinka allegedly molesting the victim while her mother was not at home. It was learnt that the victim’s mother, who […]Read More