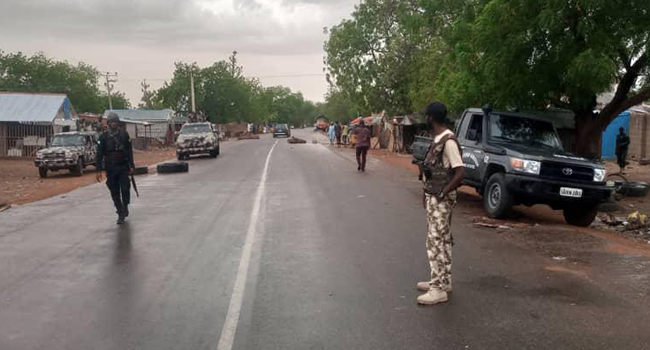 The Nigerian Army has reiterated its commitment to crushing Boko Haram terrorists, members of the banned Indigenous Peoples of Biafra (IPOB), and ending all forms of criminality in the country. Nigeria’s Chief of Army Staff (COAS) Major General Farouk Yahaya stated this on Saturday during the passing out parade of the 80 regular recruits intake […]Read More